Toyota Kirloskar Motor, a subsidiary of Toyota Motor Corporation of Japan, posted a sales figure of 8,328 units in the month of April 2014, as opposed to a healthier 10,456 units in April 2013. TKM exported 766 units of the Etios series last month. Considering the domestic market, total sales stand at 7,562 units in the month of April 2014. The figure was higher in the month of April last year standing at 9,007 units. The decline can be attributed to the lock-out issues that TKM has had in the recent months. Although the lockout has been lifted and the workers have returned to work, they will still continue to have talks with the management about the wages issue and the suspension of employees. 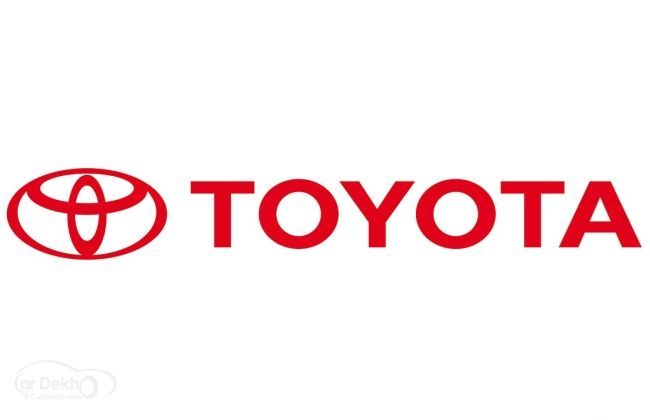 N Raja, Director and Senior Vice President, Sales and Marketing, TKM, stated “We resumed normal production on 22nd April and were carrying out limited operations until then. We thank our customers for their support and understanding during this difficult time. It is our endeavour to make the deliveries of vehicles on a timely basis”. Toyota needs to quickly resolve issues as they already have lined up two launches in the very near future. The new Corolla Altis is to be launched next month, and the Etios Cross shall be launched very soon indeed. 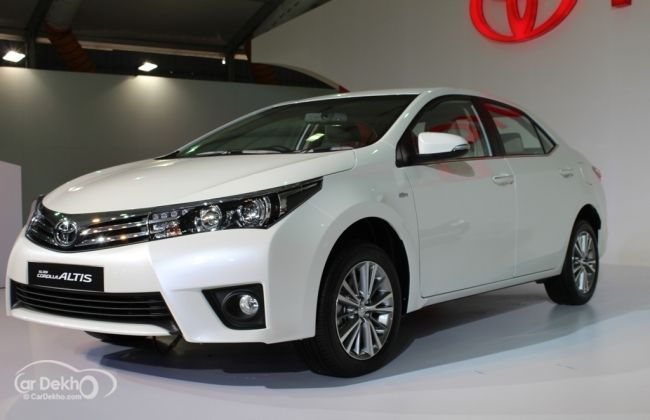 The new Corolla Altis is going to be in its 11th generation now, since its first launch back in 1970. The new Corolla Altis boasts of a completely new designed exterior with a more aggressive stance and lower height. Toyota also claims that the new Altis will have best-in-class cabin space and the rear seats will be able to recline for more comfort. Engine options remain the same, with a 1.8 litre dual VVT-i petrol engine and a 1.4 litre D-4D turbocharged diesel engine. Both variants get a 6-speed manual transmission, with the choice of a 7-step Super CVT transmission in the petrol variant. 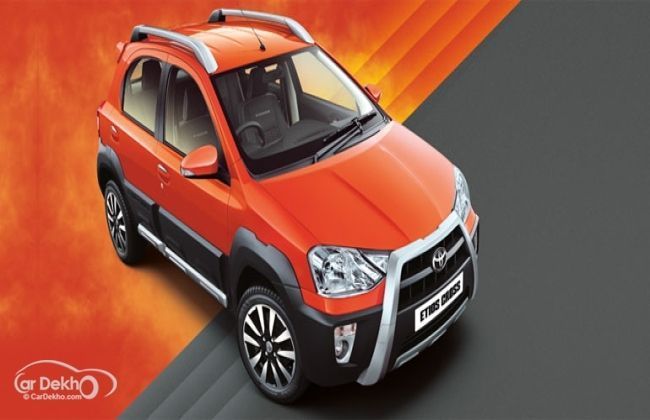 The Etios Cross is a butch looking version of the Etios Hatchback, with added grille guard, sturdy looking roof-rails, distinctive diamond cut alloy wheels and side cladding with skid plate. This new Cross will be going head-on with the Volkswagen Cross Polo in the rugged looking cross hatchback segment. The Etios Cross will be available in a choice of two petrol options, a 1.5 litre or a 1.2 litre engine, and another 1.4 litre diesel engine. We expect the price to be higher than the Etios hatchback but lower than the Cross Polo.