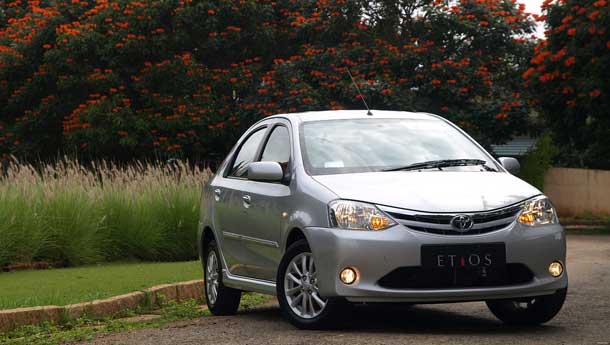 Toyota Kirloskar Auto Parts has announced that it has expanded its operations and opened its engine and transmission for the Etios range of sedan and hatchback cars in India.

The new production at the plant represents an investment of approximately Rs 500 crore with an annual capacity for the engine plant is 1,08,000 units and for the transmission plant is 2,40,000 units. TKAP also produces R –Type manual transmissions for export to Thailand and Argentina and also for the “Fortuner”, manufactured in India. It also produces axles and propeller shafts for the “Innova”, manufactured in India. Production of engines and transmissions for the Etios will further localize parts production.

Also addressing the function, Mr. Yuji Hiraoka, Managing Director, TKAP said, “We are very happy to announce the formal commencement of our new Engine and Transmission plant. This project has helped us generate additional employment for more than 500 members at TKAP. It has also additionally created opportunities for indirect employment in our supplier fraternity. TKAP will contribute towards localization thereby getting an opportunity to serve our customers in India better”.

Toyota Kirloskar run two expansive plants at Bidadi on the outskirts of Bangalore with an installed capacity of 210,000 units per annum.