The past few months have been pretty stressful for diesel carmakers in India. The Supreme Court-imposed blanket ban on the registration of new 2000cc-plus diesel cars in the NCR, which contributes to more than 12 percent of the total new car volumes in the country, has had several of them reconsider their strategies on the Indian shores. 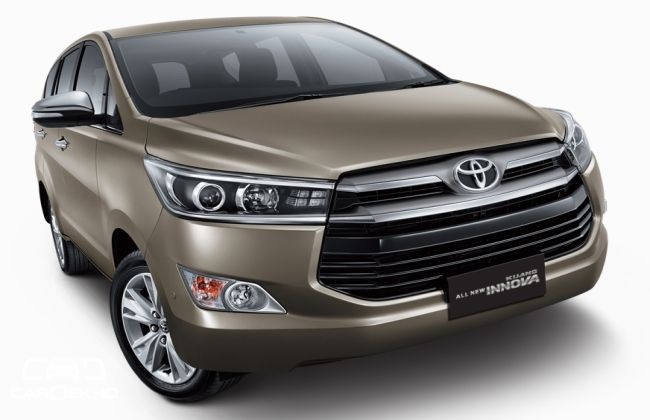 However, the country’s fourth-largest carmaker, Toyota is taking the bull by its horns and is reportedly all set to launch a new Rs 1,000 crore diesel engine plant in the country by the third week of June. The facility is expected to be able to manufacture around 1.08 lakh units annually. Toyota Kirloskar Motor vice chairman Vikram Kirloskar has stressed on continuing with Diesel engine technology as an integral part. That too, considering the stringent fuel efficiency norms being introduced in the year 2017. 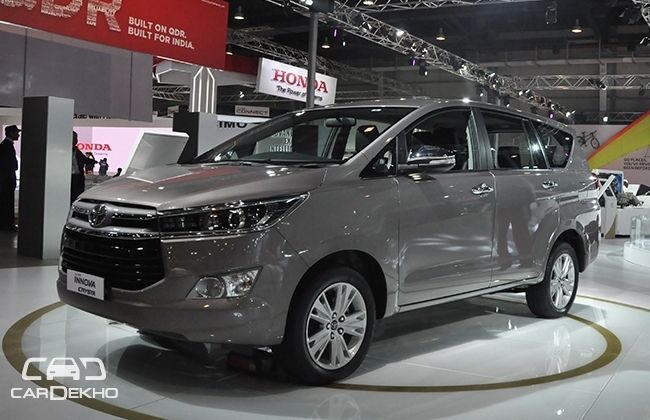 The new plant in Bengaluru will be formally launched in the third week of June. The engine in question is the new GD series that was designed in the year 2015 to replace the KD series. “These engines feature the economy with superior thermal efficiency combustion (ESTEC) technology and are concurrently manufactured at Japan, Thailand and now in India. This engine complies with BS IV/Euro 4 emission standards and can be upgraded to Euro 5 and 6 with minimum investment and lead time,” one top official told the Times of India. Generating employment for more than 500 people, the high-performance diesel engine manufacturing plant is Toyota’s first such endeavour in India. These powerplants will be manufactured for local consumption while Toyota has revealed no export plans as of now. Toyota had reportedly halted new investments in India after the diesel car ban but it now seems to have backtracked on its statement. As for its portfolio in the country, the Japanese carmaker is currently preparing the launch of its popular Innova MPV in the Crysta avatar next week.