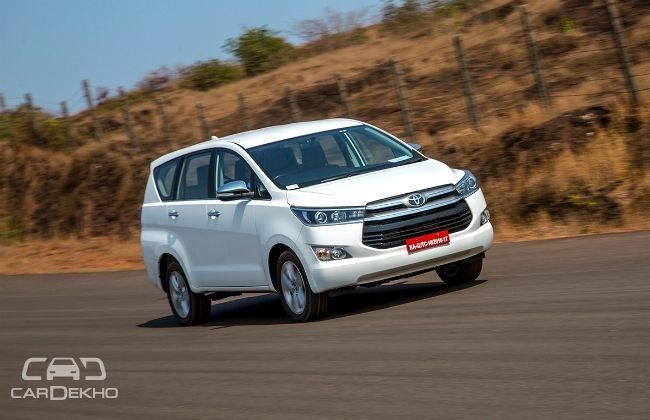 The Toyota Innova Crysta is following in the footsteps of its predecessor. Ten days into the launch, the car had received approximately 15,000 bookings, and now, almost a month later, the MPV has managed to attract 18,000 bookings. As a result of this response, the waiting period of the MPV has now been extended to up to four months. Surprisingly, a large part of these bookings are for the 2.8-litre top-end ZX variant, which is priced at  Rs. 20.78 lakh (ex-showroom, Mumbai). During the launch of this MPV, a big question was whether the Indian buyers will accept the Innova Crysta as a premium product, and it is now safe to say that they have done so with open arms. 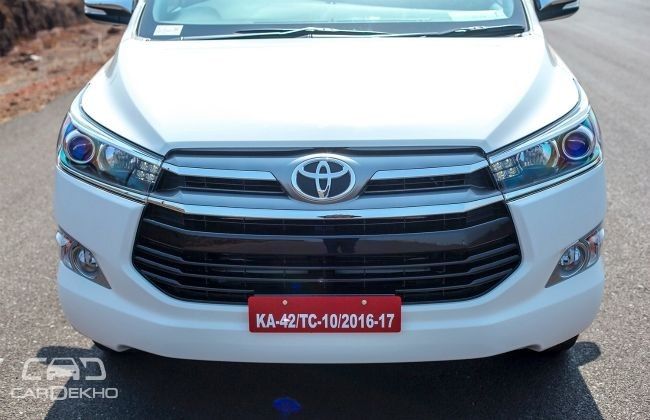 The base variant of the MPV is priced at 13.84 lakh but this variant has been criticised as it offers only the basic features for the price it commands. Akito Tachibana, managing director of Toyota Kirloskar Motor, said that Toyota is currently manufacturing 7,000 units of the Crysta in a month. The production takes place in Toyota’s Bidadi facility, Karnataka, and Toyota is looking forward to ramp it up soon. He added that the company will keep its focus on existing customers and is aiming to develop human resources in India at global standards. The company does not want to export just vehicles but also sent their employees from India to other plants abroad. 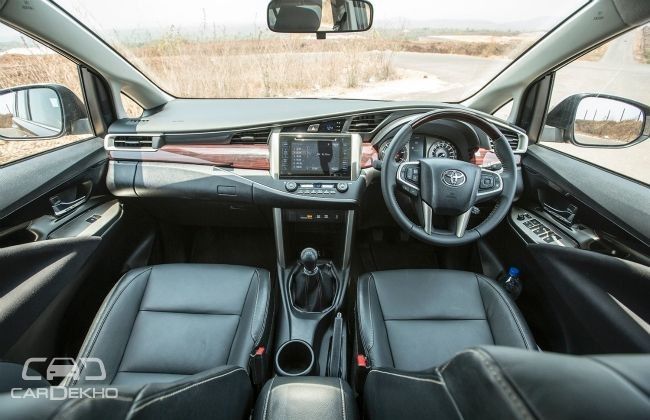 Recently, Toyota has been upset with the ban on diesel vehicles of 2,000cc capacity and above in the Delhi/NCR. Officials from the Japanese auto giant have lashed out twice this month stating: “Orders are passed without hearing us. It is going against the principles of natural justice” and that this ban is the “worst advertisement of India". Both the Toyota Innova and the Fortuner are banned from being sold in the national capital. We hope the Government resolves this ban soon and comes out with a better alternative to curb the environmental pollution caused by automobiles.