The Toyota Innova Crysta looks all set to repeat its predecessor's success. Bookings were unofficially open since February when we first laid eyes on it at the Delhi Auto Expo. However, Toyota launched the vehicle last week, with prices ranging between Rs 13.84 lakh and Rs 20.78 lakh. In conversation with CarDekho, Mr Balaji Narayan, general manager, sales, Toyota Kirloskar Motor, confirmed that the Innova Crysta has received around fifteen thousand bookings till date. 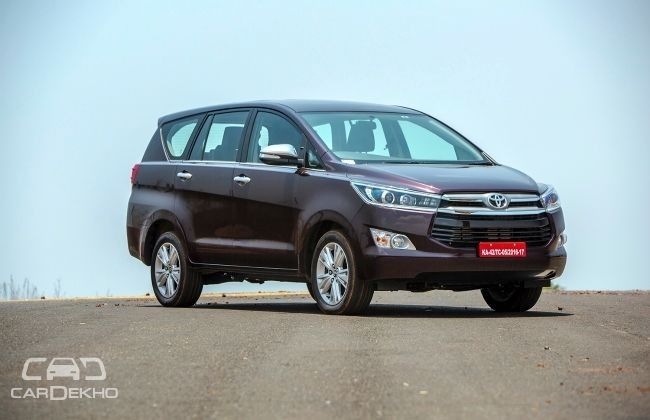 The MPV has been flying off the shelf and waiting period has now extended up to two months in Mumbai. We expect the waiting period to be slightly lower in other parts of the country. The Crysta is available in four different variants - G, GX, VX, and ZX. Confused as to which variant to buy? We've got you covered. Read this, to know which one suits you best! 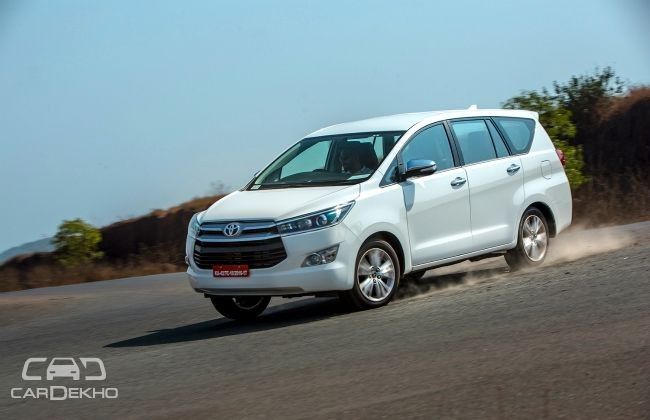 Toyota India hasn't ruled out the possibility of a petrol variant in the future. While they remained tight-lipped about the specifics, we believe it will be a 2.0-litre motor that is available in the Indonesian market. Power figures stand at 139PS while peak torque output is rated as 184Nm. Notably, earlier iterations of the Innova had a petrol variant that was discontinued due to lack of demand. 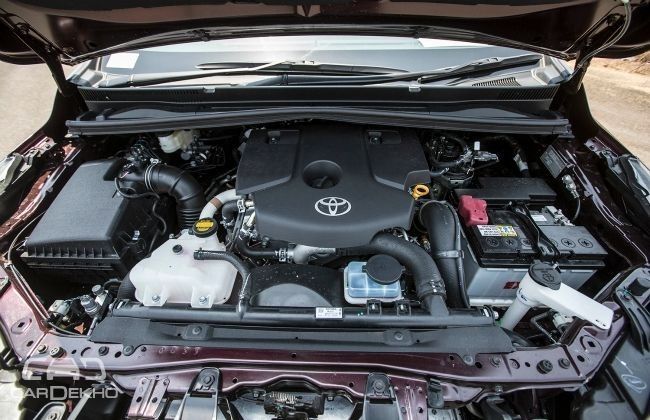 The Japanese automaker has not minced words in criticising the Delhi diesel ban. Mr Shekar Viswanathan, Toyota Kirloskar Motor vice-chairman termed the ban 'the worst advertisement for India'. However, introducing a petrol engine will help them resume sales in Delhi/NCR. As of now, the Innova Crysta cannot be registered in the capital since both diesel engines on offer are above 2,000cc. 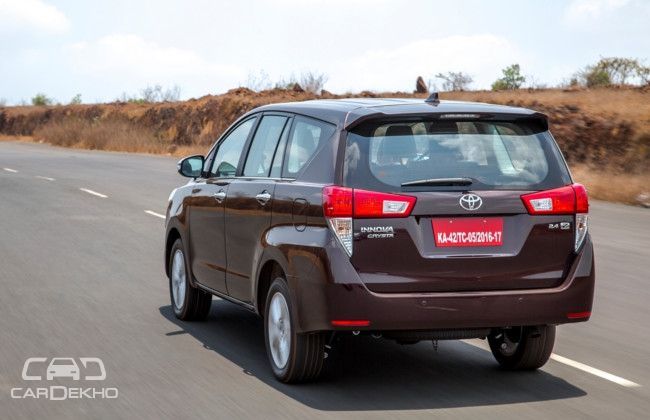 The Innova Crysta will replace the old Innova in Toyota's line-up. The automaker will be catering to private as well as commercial buyers with the new offering. We have already driven the MPV; be sure to read the Innova Crysta review to know what we think of it.

Recommended Read:  Toyota Innova Crysta vs Mahindra XUV500 : Which one to pick?