Speaking about the upcoming festive season and on success of new Corolla, Mr. N Raja, Director and Senior Vice - President, Sales and Marketing stated, “We look forward to increased demand in the coming months due to the festive season. We would like to thank our customers for the continuing success of the recently launched Corolla Altis and Etios Cross. The new models continue to generate high demand in the market based on its strengths of Quality, Durability and Reliability – QDR.”

Referring in this contest, Toyota India recent endeavors – new Corolla and Etios Cross both are successful. Toyota is selling around 800-900 units of Corolla on monthly basis since its launch, the previous models was hardly selling earlier. Purely based on its practicality Etios Cross scores more over Cross Polo and its less expensive tag makes it the first successful cross of the county as of now! Apart from this, major premium sales players for Toyota are Innova and Fortuner; Innova has also grew in sales since its facelift and Fortuner continues to lead its segment. 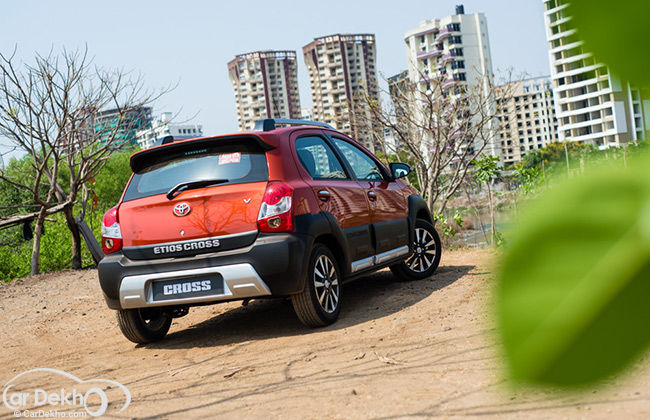