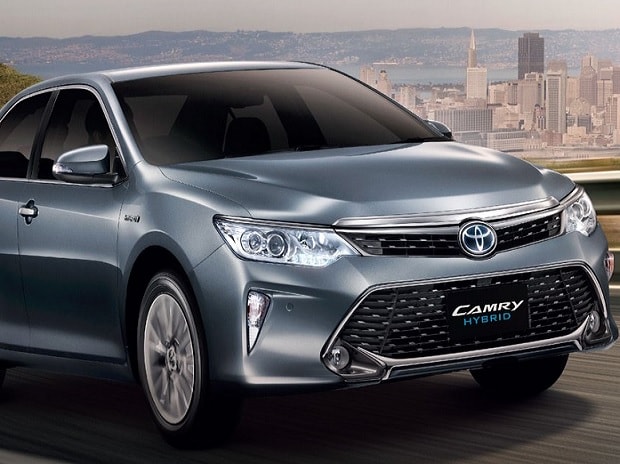 “In future, we would want to introduce smaller hybrid cars and complete our hybrid line-up. So, you will see a changed portfolio,” Akito Tachibana, managing director at Toyota Kirloskar Motor told Business Standard. Last week, the company introduced the hybrid Prius in India, its second hybrid vehicle after Camry.


To be imported as a completely built unit, Prius has an ex-showroom price of Rs 38.96 lakh. Camry hybrid comes at Rs 31.98 lakh. Being a CBU, Prius volumes are expected to be small, though production of Camry cars rests at 1,000 units a year. Globally, Toyota has sold more than a million hybrid vehicles but it believes there is more to the market in India.


Tachibana said that the hybrid concept is well accepted in the bigger car segment. “We aim to introduce locally produced C-segment vehicles in the future. Hybridisation is the best situation in India that faces challenges in emissions and fuel efficiency,” he added.


Commenting on the current pricing of hybrid cars, he said: “Unfortunately, hybrid technology today is expensive in comparison to other fuels. But after the introduction of the BS-VI emission norms that is expected to be in force by April 2020, the diesel engine will need a significant upgradation. This will make diesel cars more expensive and hybrid cars will be priced on a competitive basis.”


Tachibana said it would be possible for hybrid cars in the C and B segment to compete with other engines in future.


Interestingly, Toyota has entered into a partnership with Suzuki, which dominates the Indian car market with more than 47 per cent share. The two auto majors will begin ‘concrete examinations’ toward the realisation of business partnership in areas including environmental technologies, safety technologies, information technologies, and mutual supply of products and components.


The partnership will have ramifications for India that is poised to emerge as the third-largest car market by 2020. Maruti Suzuki, the Indian subsidiary of Suzuki, has experimented with mild hybrids in vehicles like the multi-purpose vehicle Ertiga and the Ciaz sedan but it is yet to have a full-fledged hybrid offering.