With an annual capacity of 1.08 lakh units the plant will produce 2.4-litre and the 2.8-litre engines. 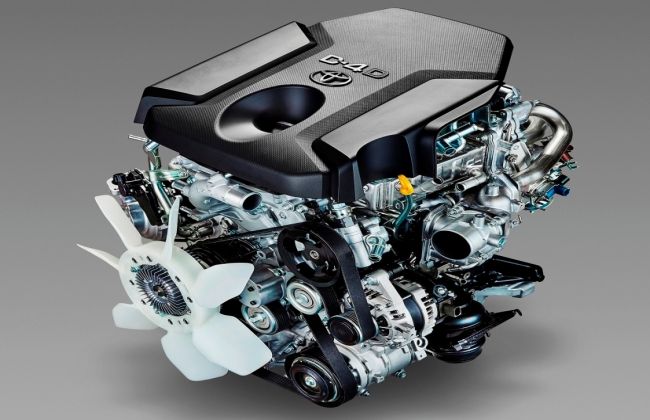 Toyota Industries Engine India (TIEI) has inaugurated a new engine plant at Jigani Industrial Area, Bangalore, which will focus on manufacturing its 2.4-litre and 2.8-litre diesel engines. Both the motors are currently doing duties under the Innova Crysta. The TIEI is a joint venture between Toyota Industries Corporation (Japan) and Kirloskar Systems.

With a whopping investment of Rs 1100 crore, the engine facility is spread across a massive 2.2 acres of land, employs 1200 personnel, and has a capacity to roll out 1.08 lakh units per annum. India becomes the third country after Thailand and Japan to get the Toyota’s Global Diesel engine plant.

Speaking on the occasion, T R Parasuraman, deputy managing director, Toyota Industries Engine India, said, “TIEI aims to become India’s no. 1 engine manufacturing plant by contributing to the country’s manufacturing mandate. We are strongly focused towards the ‘Make in India’ initiative of Government of India and believe that this new engine project will add to achieve global manufacturing standards in the country.”

The recently launched Toyota Innova Crysta is equipped with these engines, which are linked to both manual as well as automatic transmissions. The localised manufacturing of engines will help Toyota cut costs on its cars besides generating employment in the Karnataka state.