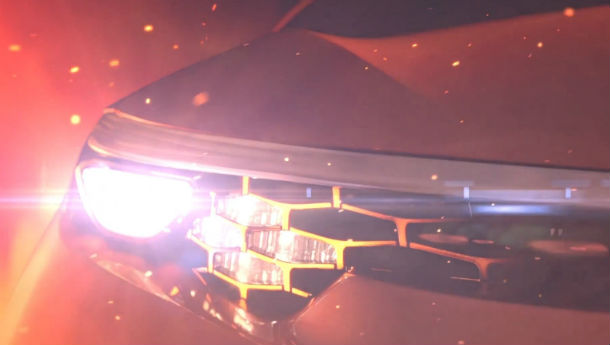 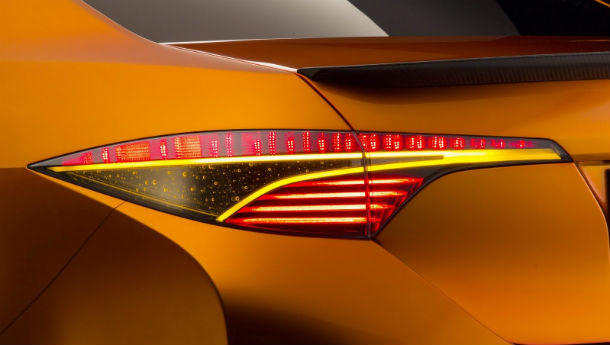 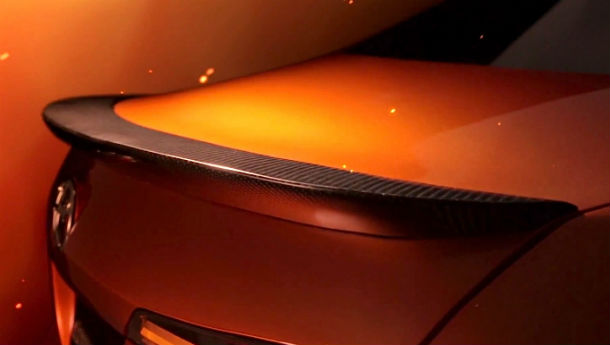 When Tokuo Fukuichi was brought back to Toyota Motor Corp to become head of design, he was given a simple directive from President Akio Toyoda: make Toyota cars simple and cool. He took a risk and objected.

"I said, look, Mr. President, just cool is not good enough," Fukuichi told Reuters. "Toyota had already tried hard to fix ugly parts and make them look better. What Toyota lacks the most is character."

Fukuichi, 61, knows something about character. In the late 1980s, he designed the first generation Previa, also known as the "egg-van" -- one of the most love-it-or-hate-it Toyota vehicles ever.

For Toyoda, who has criticised his company for losing sight of the fun and excitement of the automobile and has tried to shake up its stodgy and engineer-dominated design process, Fukuichi brought the right kind of edginess to the job. In a rare move, he asked Fukuichi to rejoin Toyota in 2011 after he had left for group company Kanto Auto Works.

Two years on, Toyota's designs are starting to show signs of change. From luxury brand Lexus's pinched-in-the-middle "spindle" grille to the Auris hatchback's sharply angled headlights, Toyota is taking steps to distance itself from a legacy of "plain vanilla" styling.

Not everyone is happy. At a shareholders' meeting in June, the very first issue raised from the floor was a complaint about the new "face" of Lexus models. But Fukuichi is unfazed.

"If we don't take risks now, there will be no future for us," he said.

The latest evidence of Toyota's newfound willingness to take risks with the look of its cars will be on show at Monday's Detroit auto show when Toyota reveals the Furia concept sedan, expected to give consumers a sense of what is coming when it launches the next version of its top-selling Corolla sedan.

Analysts say Toyota, the world's largest car maker by sales volume, has been driven to change. Toyota is being is squeezed between brands such as BMW and Volkswagen's Audi, which are seen as leaders in design, and a fast-rising rival in Hyundai that has won praise for the way it has managed to make its mass-market sedans look far more expensive than their sticker prices.

"Competitors are on the rise, and they are generally improving in areas such as safety technology and fuel efficiency," said Kunihiro Matsumoto, an autos analyst at UBS Securities in Japan.

"So Toyota needs to distinguish itself in other ways. There is still room for Toyota to improve its products through design."

Toyota executives know that their cars have traditionally sold on quality rather than looks. Some, like generations of the Camry, have been famed for an inoffensive styling that was aimed straight at the middle-of-the road.

"Before, our craftsmanship was focused on cutting out flaws. That led to cars that were not hated by anyone, but also not enthusiastically sought after by anyone," said Fukuichi.

In an effort to fix that, he has shaken up a tradition of design-by-committee.

About 100 panel members used to give scores to designs, which would then be tweaked to reflect their varying opinions and become less edgy. Some 30 executives were involved in making the final decision at the design tower in Toyota headquarters, near Nagoya.

Now, designers recommend the model they back most strongly. Comments from panel members are taken into consideration but do not necessarily determine the design, and the number executives with a say has been cut to a third of what it was.

"It's no longer a democratic decision," Fukuichi, told Reuters in a recent interview.

In recent years, Toyota's South Korean rivals Hyundai and its affiliate Kia have won kudos for styling, helping to transform the consumer image of those brands.

In an effort to catch up, Toyota has paired more aggressive designs with edgy marketing, eyeing younger buyers.

Promotional images for the Crown luxury sedan that most buyers will seek in black or white have used a flamingo-pink version of the car, which features a big, lightning bolt-shaped grille, with the tagline "Reborn".

One Japanese newspaper ad has popular comedian and film director Takeshi Kitano staring at the new Crown as if he's not sure what to make of it.

Experts say one of Toyota's challenges will be building a continuity into its styling so consumers can recognise one of its models from a block away - as they can with Audi or BMW.

"There are many European automakers that have inherited design with their own identity. Japanese cars do not have that, and without the badge, it is hard to tell which brand it is," said Takao Kijima, a professor at the Tokyo University of Science, Yamaguchi who for years worked in the auto industry.

Toyota's engineering and production has been defined by the philosophy of "kaizen", or continuous improvement, helping it excel at refining existing technologies. But when it comes to design, Fukuichi says Toyota needs to throw out what has been one of the central organising principles of the company.

"By doing kaizen, you might be able to be a fashion model with a good figure, but not an actress -- unforgettable even if she has a less attractive figure and an unusual face," he said.

Experts generally laud Toyota's efforts to change, although they caution it will be a tough message for the conservative company to absorb. Some warn that changing the design too aggressively for conservative signature cars -- like the Crown and Lexus models -- could alienate existing fans.

"Those cars are wonderful like really well-tailored, sophisticated suits," said Kunihisa Ito, a professor at College for Creative Studies in Detroit. "For Toyota to pursue an aggressive character, could mean losing its original beauty."