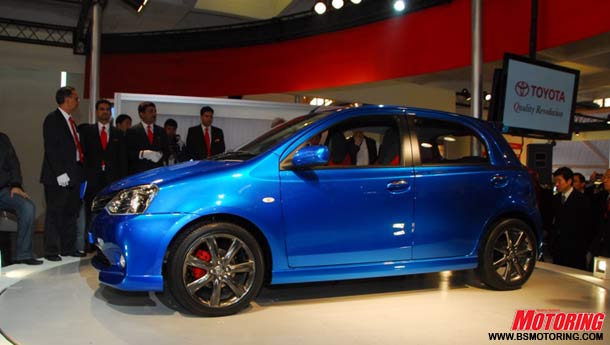 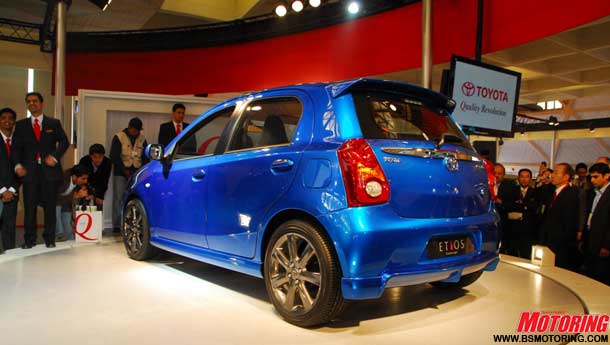 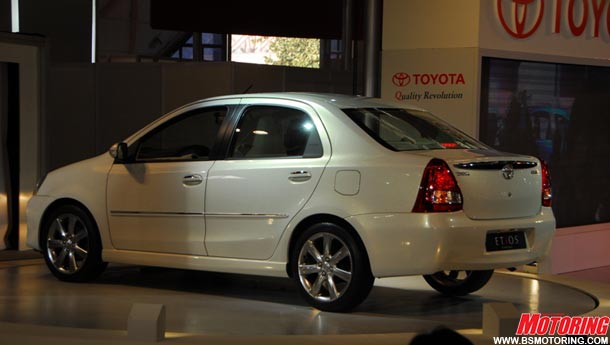 Toyota Motor Corp’s new Etios compact will be half the price of its cheapest model in India, as the automaker seeks to win share from Maruti Suzuki India Ltd.

The new car, also to be sold in China and Brazil, will be priced in the range of market leader Maruti’s Swift compact (Rs 405,300), Hiroshi Nakagawa, managing director of Toyota’s India unit, said in an interview in Bangalore. Maruti’s Alto (Rs 229,000) is the country’s best-selling car, accounting for 13 per cent of Indian auto sales.

“It has been a challenge to build quality at a lower price,” Nakagawa said. “The Indian car market is one of the toughest markets in the world. Customers and car owners are very cost-conscious.”

The Etios highlights Toyota’s struggle to balance sales in low-cost car segments in emerging markets without risking its reputation for quality. The automaker is lowering costs for its new model by increasing the amount of parts purchased in India, with initially 70 per cent locally sourced. Engine and transmission production will also start in the nation in 2012.

The Etios may also be more expensive than similarly equipped models, such as Hyundai Motor Co’s i10 compact, the nation’s second best selling model, which sells from Rs 365,559 in Mumbai.

“We can charge a premium over competitors because of the trust in the brand that Indians have in us,” said Sandeep Singh, deputy managing director of Toyota Kirloskar Motor Ltd, said in a separate interview last week.

“Maruti will come under intense pressure from newer rivals like Ford, Volkswagen, Nissan and especially Toyota, which plans to launch its Etios model,” Darius Lam, an analyst at J D Power and Associates, wrote in a report yesterday.

In India, annual sales of the Alto and the i10 both exceeded deliveries of all Toyota models combined in 2009. Toyota aims to grab 10 per cent of the market in five to seven years after selling an expected 70,000 units this year through September. Maruti, the market leader, delivered 884,400 units during the same period.

The Innova minivan is currently Toyota’s cheapest model in India, starting at Rs 8,26,433 in Mumbai. The Etios will be offered in sedan and hatchback versions. Like the Innova and Swift models, airbags and anti-lock brakes will not be standard features on the base model of the Etios, Singh said. By law, seat belts are the only mandatory safety feature in cars sold in India, according to Deepesh Rathore, managing director for India at IHS Automotive.