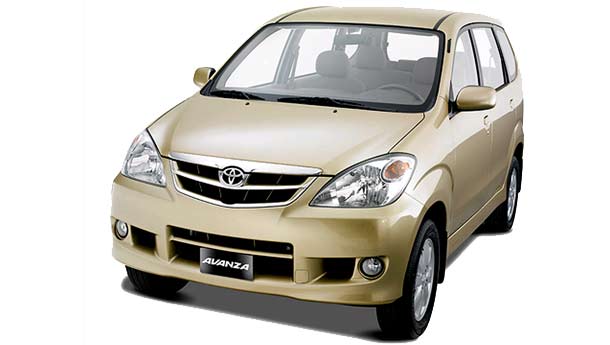 Toyota Kirloskar Motors Limited (TKML) is looking to make further inroads into the Indian market as it puts its strategy into overdrive. With the launch of the Prius and its small car in 2010, it is looking to add another volume product to its portfolio,

On the sidelines of the Tokyo Motor Show, senior executives of the parent company confirmed they would be bringing in a second people mover, after the Innova, into India.

The company is looking to position it between its new small car and the Innova, which should fit in to the Rs 6 lakh to Rs 8 lakh price bracket.

Toyota claims it is developing an all-new model, which should go on sale in the next two years. Since the company wants to play safe with the vehicle and not affect Innova sales, it might look at a five- or six-seater with a sub 2.0-litre diesel engine for its people mover. “This will be a people mover and not an SUV,” one of the senior officials was quick to confirm.

The company has been evaluating certain models for India, including the Toyota Avensis Verso MPV for benchmarking purposes in the recent months. In South East Asia, it offers a model called the Toyota Avanza, which uses several parts and body construction techniques similar to the Innova, but is powered by a host of petrol engines. It is not known at this point whether the model is being considered, but it is a strong contender to fit the price bracket nevertheless.

Meanwhile, the company is keeping its small car programme for India on track. It has been working in close co-ordination with its Indian vendors to develop components, which are now being tested at Toyota’s facilities in Japan.