Copper is one of the world’s most sought-after metals, yet independent estimates* suggest that, at current levels, the global mineable supply will be exhausted in around 40 years. Toyota has worked with a group of industry partners to define a world-first system to retrieve and recycle copper from vehicle wiring harnesses, helping secure a valuable new source of the raw material. 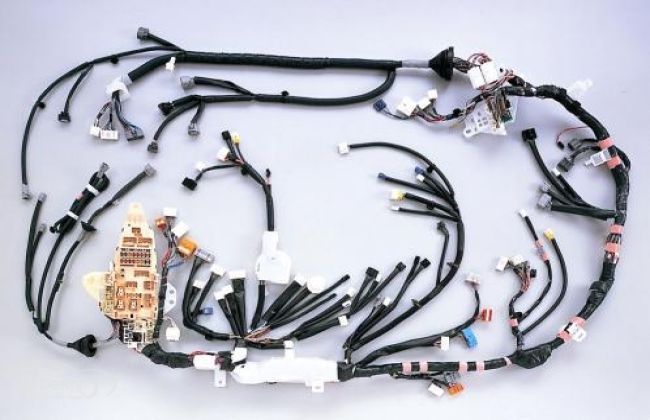 Copper is in high demand for infrastructure development in emerging markets and is also used in the manufacture of electric motors for hybrid powertrains. 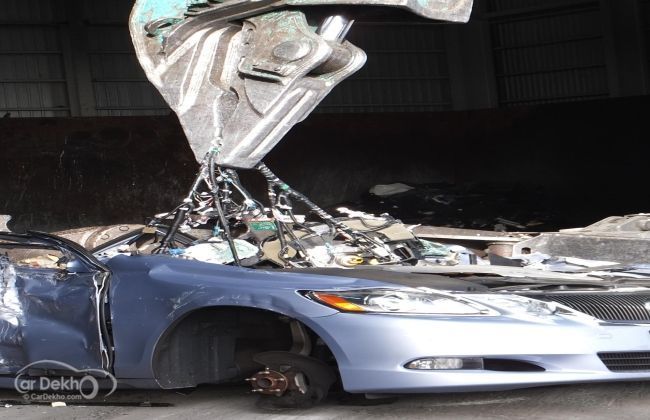 Toyota and its project partners Yazaki and Toyota Tsusho began working with eight specialist vehicle dismantling businesses in Japan in 2010 on a wide-ranging programme that included establishing quality requirements for pre-processing vehicles that have reached the end of their useful life.

Previously it had not been possible to recycle harnesses for their copper content using mechanical methods, but just a year later, Toyota came up with a new sorting method that safeguards the metal from contamination by minute impurities during the dismantling process.

Trials were subsequently launched at its Honsha plant in 2013, and after stringent quality checks, the retrieved copper was successfully reintroduced into the vehicle production process.

The technology has delivered recycled metal with 99.96 per cent purity, a level which can secure stable production quality. Toyota estimates as much as 1,000 tonnes of copper can be produced annually using the new process.

Together with other recycling initiatives, this will strengthen the competitiveness of Toyota and its partners in the project as they combat the depletion of natural resources.