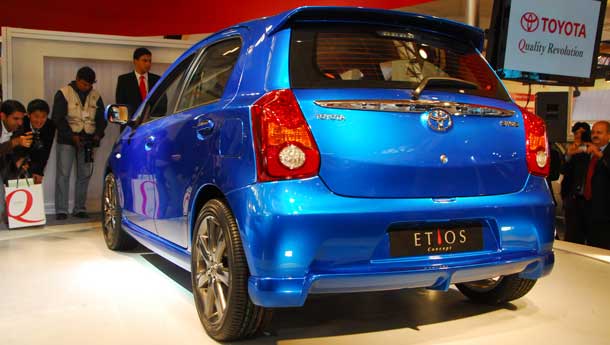 Toyota Motor Corp will start operating its new plant in Mississippi as early as June 2011, the Tokyo Shimbun newspaper said on Sunday, as the Japanese automaker works to regain trust in the United States.

Toyota, suffering from a drop in profits and a dent in its quality reputation after recalling over 8.5 million vehicles globally for accelerator and brake related problems, has a major presence as an employer in the United States.

It has established 10 manufacturing facilities in the United States and other operations that employ 33,400 people. Indirect employment, including dealers, accounts for another 160,700 jobs.

The state of Mississippi is suffering from an unemployment rate of 10.6 percent and the state government has been pressing Toyota to soon start the plant, which was originally set to commence operations in the second half of 2010, the Tokyo Shimbun reported.

In December 2008, Toyota suspended work on the Mississippi assembly plant, where it plans to build the Prius hybrid, in response to the decline in U.S. auto sales. Toyota executives including president Akio Toyoda have been questioned in U.S. congressional hearings after recalling over 6 million vehicles in the United States since October, and possible glitches in throttle software are key in the U.S. investigations.

Toyota shares are down by about a fifth since the recall crisis erupted in late January.