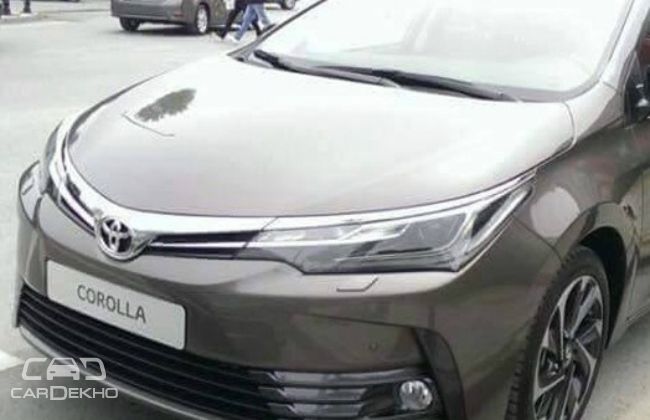 The production version of facelifted Toyota Corolla has finally been spotted in Turkey. The car looks stunning and we can say so, courtesy the released images on its website.

The car has got a lot of updates to show. Some of the important modifications are to the front profile, where the carmaker has introduced sleeker headlamps with LED light guides. The modified headlamp cluster gives the car a refreshed and a piercing look. The front grille has been modified as well to suit the headlights of reduced height. 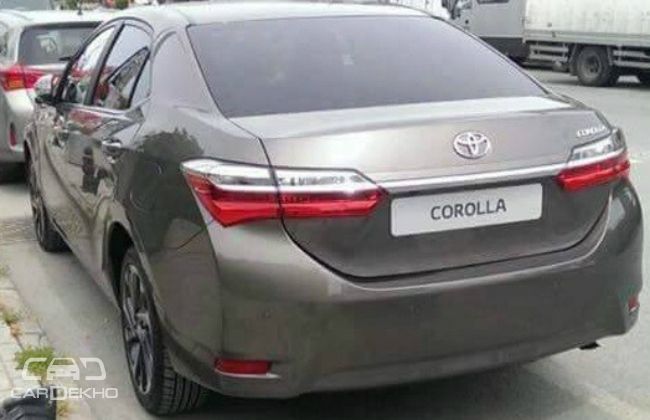 The rear also looks new thanks to the new LED tail lamp clusters and chrome accents. Other updates in the new version of the Corolla includes a choice of 16/17-inch alloy wheels and new chrome accents at the door handles. Sadly, we are left bereft of a glance inside and therefore, there is some mystery left for the auto enthusiasts.

The 1.8-litre petrol and 1.4-litre diesel mill with power figures as 140PS/173Nm and 88PS/204Nm respectively, look powerful enough to be carry forwarded to the new version. The transmission duties are also likely to remain unaltered with a six-speed manual and seven-speed automatic gearbox on offer.

The car will be first launched in Europe where production will take place in Turkey initially. Though there has been no official word about its Indian launch, we are expecting it to hit the Indian roads by 2017. Toyota plans to launch the next-gen Fortuner here first.