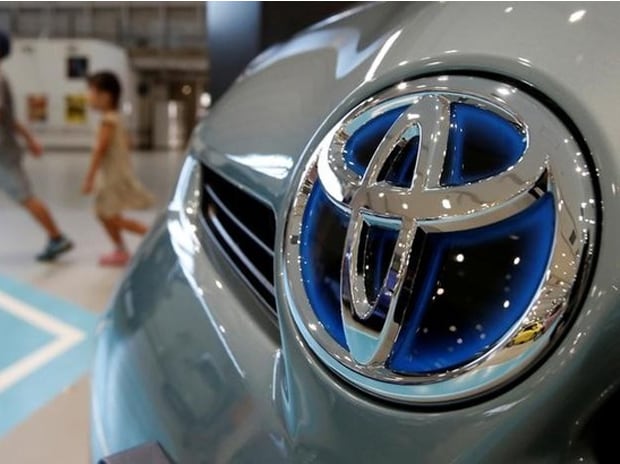 Toyota Motor Corp says it is recalling another 543,000 vehicles in the US for defective front passenger air bag inflators made by Japan's Takata Corp.

Takata is at the centre of a massive recall of inflators that can explode in a crash, spewing metal shrapnel inside the vehicles.


Takata uses the chemical ammonium nitrate to cause a small explosion designed to inflate the air bags in a crash. At least 16 people have been killed worldwide and about 180 have been injured.