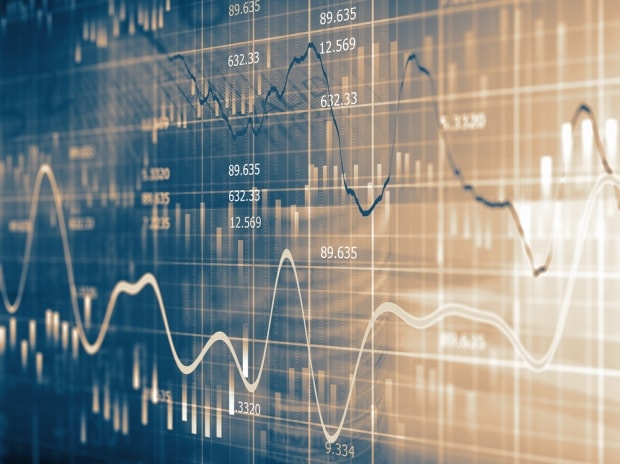 Nifty closed the week in negative territory. Market finally completed 5 wave advance rally started from December-2016 as preferred alternate from wave count perspectives. Nifty hit a new high of 10,178.95 levels & Sensex touched a high of 32,524.11 levels in recent rally during week. Sensex failed to make a new high in recent rally that created negative divergence for short term. We saw a sharp fall at the end of weekly trading session with 5 wave decline so far on hourly chart. Most evidences are giving confirmation to finally conclude short term reversal after January 2017 due to one sided rally as per Dow Theory. Trader should book profit at current levels & use any kind of rise to exit or sell for trading perspectives for short term.

Nifty Bank also failed to make new high in recent rally. It made a high of 25,104.90 levels & failed to sustain at higher levels. We have seen sharp 5 wave decline fall from recent high on hourly charts. 25,075-level is crucial resistance for Nifty Bank in short term. One can expect lower levels targets till 23,500- 22,500 levels in short term for trading perspectives 20,649 is strong support on bank nifty for medium term perspectives till it holds any kind of decline is systematic buying opportunity for medium to long term investor.

Sharing one last bullish alternate form wave count perspectives not preferred one as of now for both Nifty & Nifty Bank. Break of 28,800 levels on Nifty Bank & 9,870 levels on Nifty will completely ruled out these bullish options as well. But it would be advisable to be cautious in short term from trading perspectives.

Momentum indicators Daily KST went in to sell but daily MACD is still in buy may create volatility ahead of expiry in short term. Close above short term reversal levels will only confirm rally towards higher levels targets of 10400-10500 levels on Nifty & 33,000-33,200 levels on Sensex in short term. One should be stock specific & follow the trend with trail stop loss levels till it reverses from trading.

Sun Pharma closed the week in a positive territory. It has out-performed in the short term and looks like extension of pull back rally in short term. Risk reward is favourable to buy at current levels. Its daily momentum indicators are in buy. One can buy with a stop loss of Rs 494 for the target of 550 levels in short term.

Maruti Suzuki closed the week in negative territory. The stock is showing signs of extension in short term. It’s still trading above 20DMA. Risk reward is favourable to buy at current levels. One can buy with stop loss of 7810 for the target of 8200-8350 levels in short term.

Tata Motors closed weekly in positive territory. It’s out-performing in short term and daily momentum indicators are in buy. Risk reward is favourable to buy at current levels. One can buy with stop loss of 392 for the target of 428/440 levels in short term.

Devang Shah: The author of www.trendtechno.com (Trade with Trend) and an independent market analyst

Disclaimer: The analyst may / may not have a position in the scrips mentioned