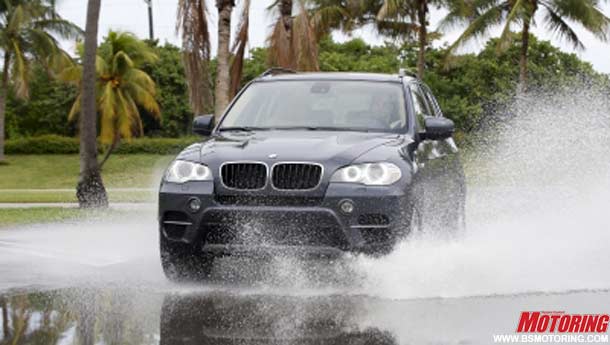 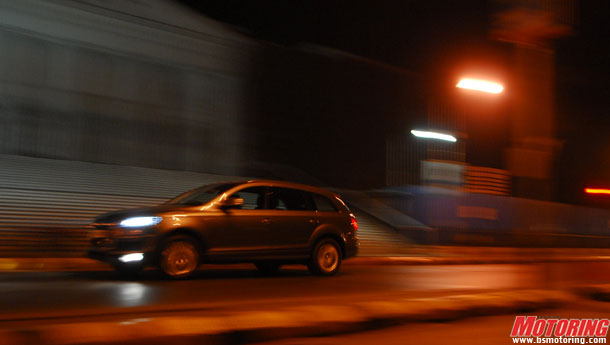 The battle in the market for sport utility vehicles (SUVs) is heating up, with Hyundai Motor India, BMW India and Nissan Motor India planning to introduce their global models during the festive season this year.

Hyundai Motor India will announce its comeback in the SUV segment with the Santa Fe, while BMW India will further widen its product portfolio in the country by launching its latest, BMW X1, in the October-December quarter. Nissan will soon follow with its premium SUV, the Murano. BMW India currently sells X3, X5 and X6 in India, while Nissan Motor India sells the X-Trail.

“We will bring the Santa Fe in India in the last quarter to expand our product portfolio in the country,” Hyundai Motor India Managing Director H W Park said. Hyundai, which is the country’s second-largest passenger car manufacturer, earlier offered the Tucson SUV. But, with no upgradation, the product lost its appeal and the company finally stopped selling it.

It will now play the price game with the Santa Fe by pricing it at just over Rs 20 lakh, which will make it the cheapest of all the SUVs. The BMW XI will be priced at around Rs 27 lakh. However, all of these would be sold in the country as completely built units, attracting an import duty of over 100 per cent.

“India is an important market for us and we ensure that all our global products are also available here. As a result, we would bring in the X1 towards the end of this year,” a spokesperson for BMW India said, without revealing the price of the vehicle. (CONTD >>)   A fast-growing segment
The introduction of several products in such a pricey segment is not without reason. After all, SUV models have a long waiting period. Both the Toyota Fortuner and Chevrolet Captiva have waiting periods of as high as five-six months, and the segment has been outperforming the industry over the last few months. The main reasons cited by analysts are introduction of new models and higher disposable incomes.

“SUVs are becoming a very preferred second car, especially in the metros. And companies don’t want to lose out on their image as well as market share by not having a product in this fast-growing segment,” PricewaterhouseCoopers National Head (Automotive Practice) Abdul Majeed said, adding that Hyundai can hope to garner a bigger volume with its re-entry into the SUV category.

This segment comprises SUVs like the Ford Endeavour, GM Captiva, Honda CR-V and Mercedes Benz’s GL-Class & M Class, among others.

According to the Society of Indian Automobile Manufacturers, sales of SUVS of up to seven-seat capacity in the country surged by 62.4 per cent in May to 13,042 units, compared to 8,029 units in the same month last year. The overall passenger vehicle industry, on the other hand, registered a growth rate of 35 per cent at 190,575 units vis-à-vis 141,145 units in May 2009.