Suzuki has showcased Swift RS at the Tokyo Motor Show, and yes it is more than the cosmetic Swift RS that Maruti released here as a limited edition. The RS displayed in Japan carries a lot of changes both on the outside and inside and also under the hood. More importantly, the car is expected to make its way to India. 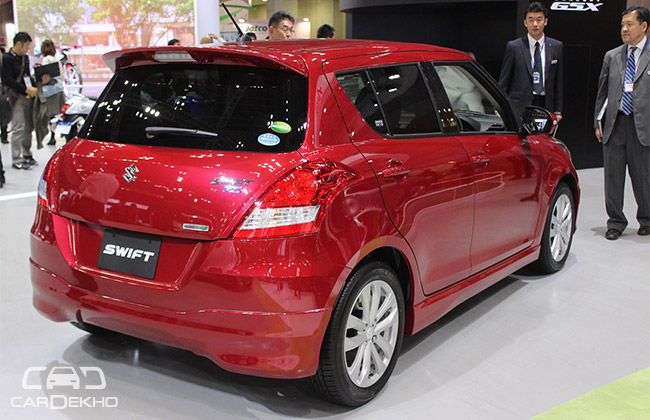 Draped in red, it encapsulate a new grille, a new headlamp cluster with blacked-out casting, projector headlamps, DRLs around the foglamp cluster, all around side skirtings, rear spoiler, a new tail lamp cluster setup and different set of alloy wheels. 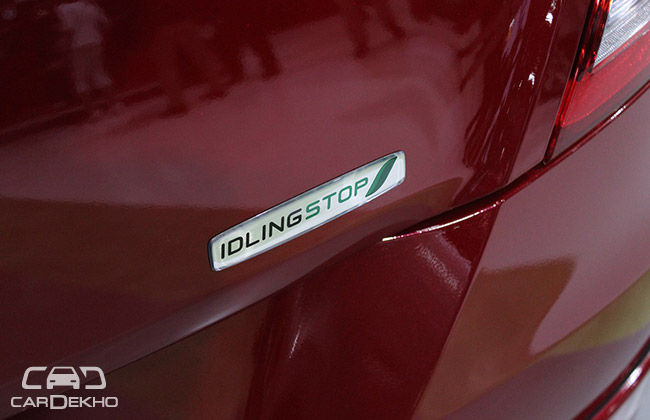 Step inside and you will see minor changes that include an infotainment system with navigation, a new storage space is also visible on the central deck of the dashboard. There is a lot of part sharing on the inside like the steering wheel, but the instrument cluster is drastically changed over the current one. It now gets a large dial in the center for speedometer, while the rev counter is just a little strip on the left of the dial, it is more digital with lot of info like battery charge level-as it gets regenerative braking. 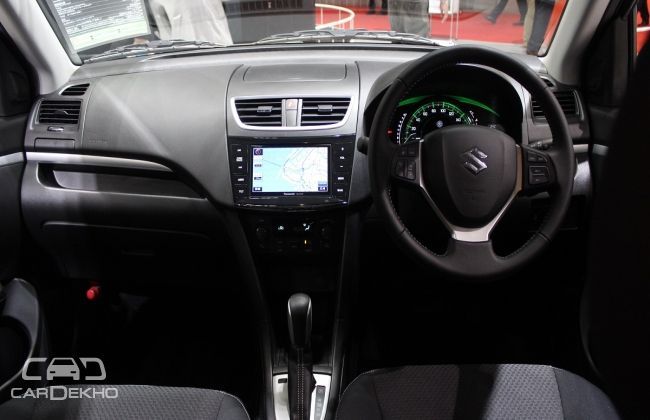 Under the hood, the car won’t see a massive bump in power, but one could expect more mileage, courtesy to the dualjet system and regenerative braking coupled to the same 1.2 litre petrol with a higher compression ratio. The car is rated at a decent 91 PS@6000rpm of power and gets a 3Nm of torque rise that make up for 118 Nm @4400rpm. 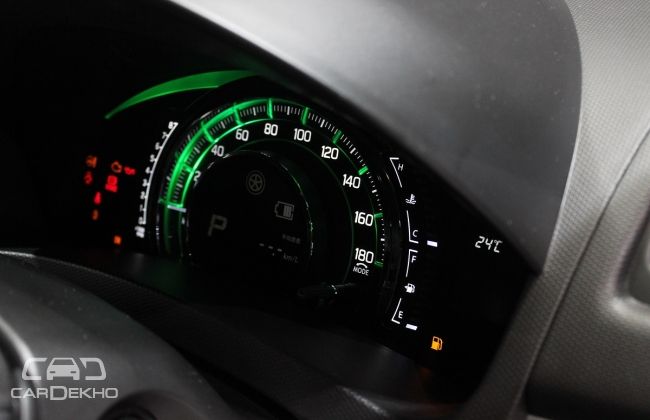 Has Maruti Baleno Degraded Worth of Swift and Dzire?