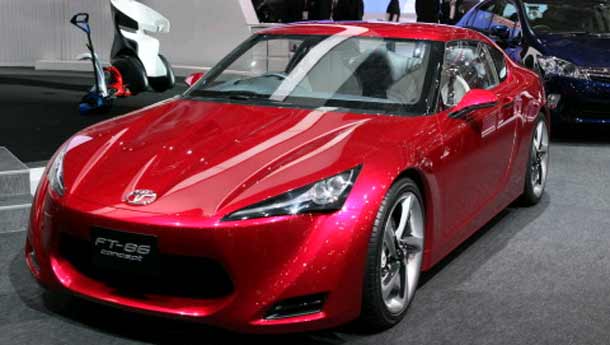 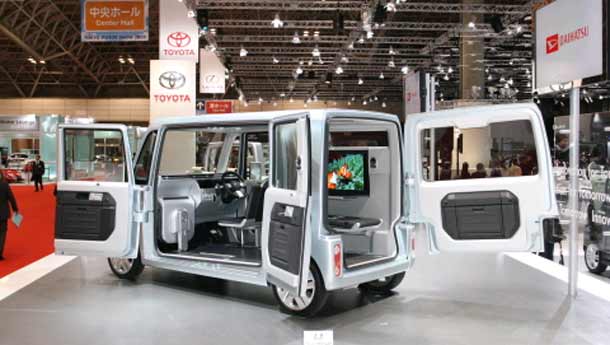 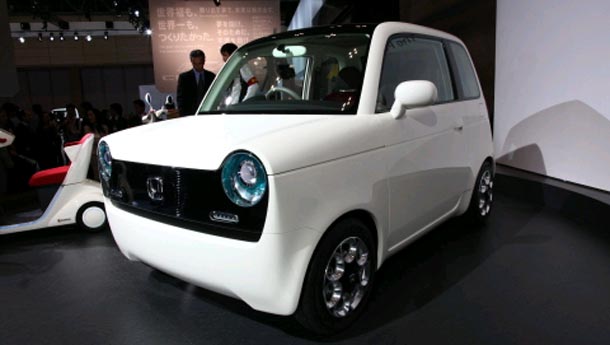 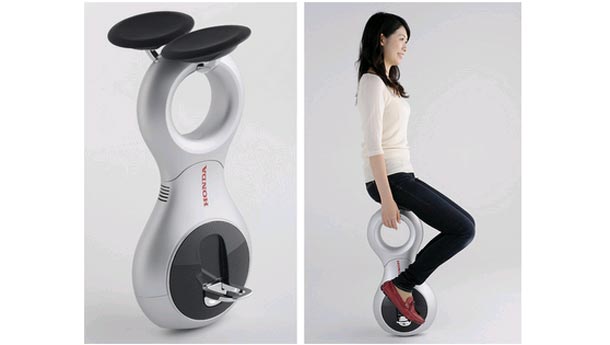 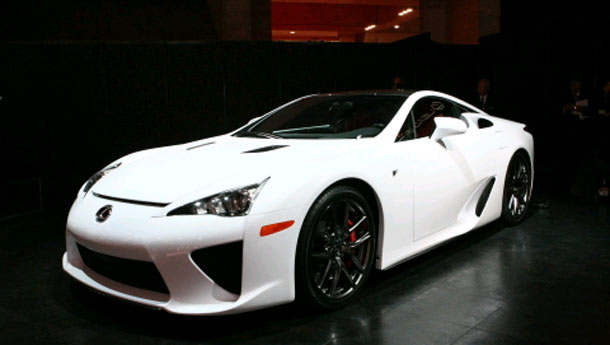 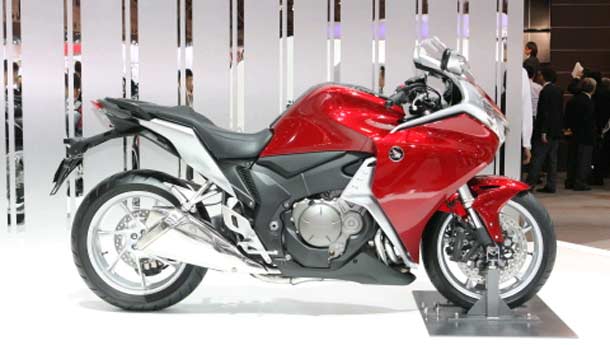 With just three manufacturers coming to Tokyo from across the shores, this has been a relatively dull year for the Tokyo Motor Show, with most manufacturers pulling out of, what is billed as, the craziest auto show on earth.

But it seems that hasn’t deterred local bigwigs from going all out.

So we take a look at what they have to offer and why the Motor Show at Makuhari Messe still matters to the rest of the world.

Back to the 86!
What better way to break the jinx of an economic downturn than to bring the one car that started an era of drifting — the AE86. Toyota hopes that the hills around Tokyo will once again reverberate with the sound of screeching rubber and snapping handbrakes as the AE86 Corolla makes a comeback. Reviving memories that are long lost in tapes of Initial D, the FT-86 concept is trying to keep the traditions alive — of a fast, light weight, rear-wheel-drive two-door coupe. And this time, they’ve taken help from their friends at Subaru, whom they purchased a couple of years ago from GM.

So out goes the in-line four and in comes a 2.0-litre boxer four. This is the same unit that powers the WRX STi albeit, with somewhere between 150-180 bhp. While the design may be a little too far-fetched for the hachi roku, the 86 is extremely well thought out. The dashboard is decked in some sort of leather, while the controls for the stereo are behind the leather surface. Interestingly, to slip in a disc you need to ‘unzip’ the rack - if that helps achieve 50:50 weight balance, so be it! The sub 4.2-metre coupe designed by ED2 concept from France has a lower centre of gravity and according to sources, might weigh just 1200 kg. But with an anticipated price tag northwards of $ 20,000 and the production version hitting shelves only in late-2011 (debut at 2011 Tokyo Show?), the amount of pandemonium this car has created has been unmeasurable. Ask us — it’s our car of the show!   Basket case
Someone at Daihatsu loves geometric figures and we love Daihatsu for that. With nine cars coming to Tokyo from the number 2 in Kei cars in Japan, we figured these two would arouse everyone’s interest because it certainly caught ours. The Basket concept (strange name) could be your Sunday beach car or a large Matchbox car your child fantasised about. It has a removable hard top, a storage area at the rear and linen material for the interiors. The Deca Deca on the other hand is a very well-thought out mini van that has a flat floor, pillarless side doors that open at an angle of 135 degrees to each other and has large windows and folding seats. We like!   EV-N Steven
Retro is making a small comeback, once again. Especially in Japan, if the Honda EV-N concept is anything to go by. It has an electric powerplant and what not, but looks like a cross between a late sixties Civic and the Trabant from behind the Iron Curtain. We particularly like the way the headlamps merge with the grille, the simple yet effective dashboard and the way the speakers have been placed on the doors. Wait a minute — those aren’t speakers. That is the U3-X, nicely stashed in the door! What’s more the EV-N also boasts swappable seat fabrics, a solar roof, and an integrated communications system. Now how about pushing in a nice triple-pot under that hood and offering it to us ‘decently-priced Honda hatch-starved’ Indians?   Unicycle?
Okay, it doesn’t have pedals. And it doesn’t seem you can place anything else other than your hindside on that seat. Honda also have a strange name for this concept — the U3-X. It means Universal or Unicycle, while 3 and X are unknown quantities. But the interesting bit is what lies... er, underneath. Housed in that circular structure is a set of gears and smaller wheels that rotate independently to move you either forwards, backwards, sideways or diagonally. It can be done by leaning in the direction you want to move, just like the Segway. To control that movement, Honda uses a proprietary technology called HOT or Honda Omni Traction drive system. Speed isn’t its forte and the lithium-ion battery powered U3-X can hit a top speed of, hold your breath, 6.4 kph! With a battery-charge life of one hour, it is also a great tool to sneak up on unsuspecting juniors at office when they have a deadline to meet.   LF-A at your own peril
Two years ago, Nissan launched the Nissan GT-R to the crowds at Tokyo Motor Show, who were left agape by what they saw. Two years later, Lexus may have achieved similar stature with this, the LF-A. Billed as the fastest-accelerating Lexus ever, the LF-A will see only 500 homes in its lifetime, thanks to a limited-series production hampered by a global economic meltdown. But fire up the engine that burbles under the hood and it could be the equivalent of a nuclear reactor meltdown. The specs are incredibly interesting — a screaming 4.8-litre V10 that stirs up 552 bhp. Because the car revs up to 9000 rpm and has a six-speed sequential gearbox, 0-100 kph comes up in just 3.7 seconds and if you find a long empty straight, a top speed of 325 kph isn’t impossible. But what is more colossal is the price tag. At Rs 1.8 crore (before duties), it’s just asking the Ferrari 599 GTB for a fight that will be nasty and outright dirty, not to mention bloody. Though for a first attempt, Lexus seem to have got all the elements right. Now to see if it can shatter the GT-R’s time around the ‘Ring.   Three is a crowd, Four is a riot
Honda has come a long way since the first V-4 they ever plonked into a frame slung between two wheels back in 1979. So, for 2009, make way for the new 2010 Honda VFR1200F! Although the rear end looks very similar to the Fireblade, the front end of the bike is, as Honda puts it, ‘futuristic’. The fairing is ‘layered’ and is designed for improving or decreasing airflow to the engine and rider respectively. Peel off all that body work and you’ll see some really high-tech machinery. The compact 1237cc, liquid-cooled, 76-degree V-4 boasts of a special crankshaft with a 28-degree crank-pin offset. This crankshaft design helps eliminate quite a bit of vibration so that, despite being solidly mounted onto the frame, the V-4 is buttery smooth and won’t rattle your bones out of their sockets. The VFR promises to be a sporty motorcycle that’s intended for ‘experienced hands’ and no less. With the right rider, the VFR1200F should be a machine to reckon with and being a Honda, it will last virtually forever. But that’s a good thing because Honda says that this motorcycle will pave the way for the next 50 years for the company. Amen to that!