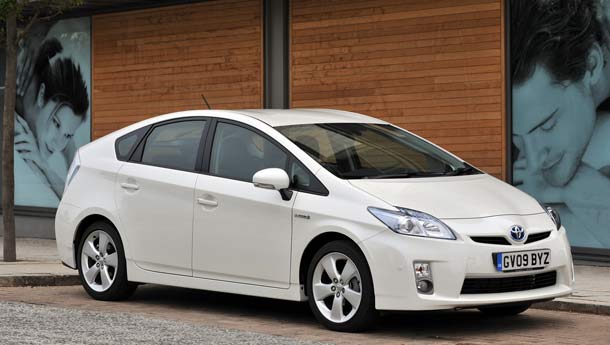 My bi-annual pilgrimage to the Tokyo Motor Show turned out to be a bit of a dud. You see, I look forward to trips to Japan for the simple reason that it is a different world out there. And, as for Tokyo, if I have to nominate a capital of the earth, it would be this sprawling metropolis with its driverless trains, law abiding millions and electronic wizardry of tomorrow (beginning with illuminated toilets that warm your seat, sing, feature three spray options and even close the lid once you are done!).

Normally, the Tokyo Motor Show gives a glimpse of tomorrow’s tech, and how. Usually, European and American giants come and face off with the Japanese who explore the weird. However this time, the Europeans were absent and the Americans (running on state funding), gave the show a miss. The organisers allowed motorcycle makers to be part of the main halls to fill in the space. There were exhibitions of paintings by children, a collection of Japanese Car of the Year winners over the years and so on, so the show looked only half-full.

I sorely missed the loud song-and-dance spectacles put up by various car makers too. As for cars, plug-in hybrids and pure electrics ruled, with the occasional internal combustion meanies that still have a role to play on earth. The Lexus LF-A was stunning to look at but to me the car of the show was… alright, skip the next paragraph and go to the Car of the week!

I was at Toyota’s own garage at Megaweb on the eve of the show to drive a series of hybrid cars including the new Prius. The Prius will be launched here soon as a techno flag-bearer from the world’s largest car maker. The car is larger on the inside compared to the last generation version and is quicker overall too.

Importantly, it looks “different” and that should help Toyota sell it in India at a justifiable premium. So, film stars and corporate tycoons who want “something green” to drive around needn’t wait longer. A chauffeur-driven Prius might be an oddity in the rest of the world but I expect that to be the norm here. Price? Around Rs 25 lakh.

The “hybrid of the week” was Toyota Crown — the new version of the legendary Tokyo Taxi. This car has better ride quality than the best Merc and though it may not match the Phantom, it is the greenest car on earth.

The Toyota FT-86 concept is not exactly an electric car. It is a rather traditional front-engined, rear-wheel drive car that is expected to put a wasabi-induced smile on the face of the driver looking for some cheap fun. Co-developed with

Subaru, the concept car featured a boxer motor from the “Scooby” but may get an even more powerful version soon. Tokyo Drift? The FT-86 is the new tool on the block, babe!

I had to do a quick egg-run one morning and with barely 30 minutes to go for the school bus to arrive, I tried firing up the TVS Flame to ride to the store two blocks away. It refused to start. A lot of cranking, kicking, coaxing and laughing school children later, I got it going. If this bike is anything to go by, TVS need to get its act together and produce something more refined and reliable.

What per cent of car sales in Japan are hybrids?
Close to 10 per cent. Impressive indeed for a phenomenon that is barely a decade old.