India's first ever luxury festival, to be held from April 1 to 3 in Delhi, will showcase luxury cars including Rolls Royce, Maserati and BMW. Vintage and classic cars belonging to a bygone era will also be adding a dash of character to the festival. 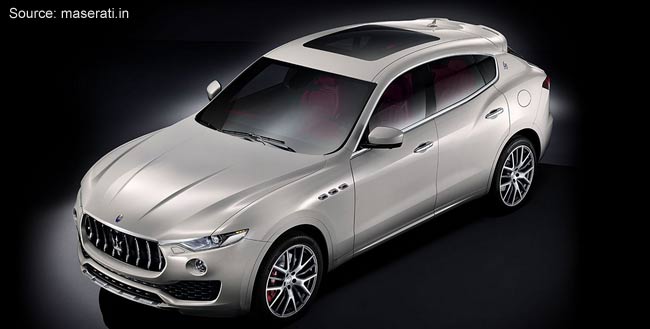 More than 33,000 luxury cars – including those of the three German brands, Mercedes-Benz, Audi and BMW – were sold in India in 2015. Demand for luxury cars continues to remain strong in 2016. 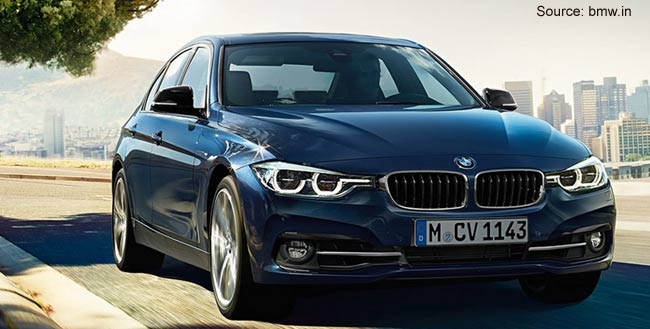 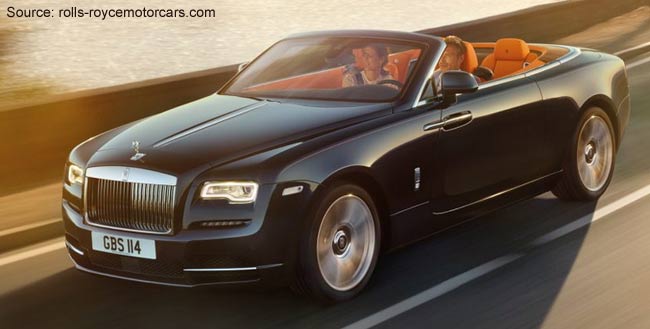 The three-day fest has been jointly organised by Quintessentially Lifestyle Services India and GroupM (a WPP Company) with the Confederation of Indian Industry (CII) as the trade partner.

The Luxury Festival has brought together the most prestigious brands and the most powerful influencers in the world of luxury under one roof, said CVL Srinivas, CEO, GroupM South Asia. “India is opening up to luxury and as the lead player in helping brands build a presence in this country, GroupM is thrilled to be supporting the first such luxury exhibition.”