The New Year has just begun and we shall soon witness the launch of three new cars, Audi RS7, next-generation Honda City and the new Mercedes-Benz S-Class. The first one will be become the most powerful Audi in the Indian market, the second is the signature product for Honda, while the latter is the flagship model of Mercedes-Benz. Hence, all are vital launches for each of the brand. This means Auto Expo hasn’t managed to pause the excitement levels of the automotive manufacturers.

This year we shall witness the launch of several new products including brands like Tata Motors, Hyundai and Honda that will be the major driving force. Tata will be introducing the facelift Aria and it will come even with an automatic. There will be other launches from the Indian manufacturer and several engine upgrades too.

Audi to launch the RS7 on Monday

Audi will be launching the performance edition of the A7 the RS7. The RS7 will be a great product for Audi to begin the New Year with, as even Mercedes-Benz will be introducing the S-Class in the next of couple of days, after this launch. This produces 560bhp of power, which is more than that of the Audi R8 as well.

Honda considering Brio based SUV, Vezel not coming to India

The Japanese carmaker, Honda has currently dropped its plans of introducing the Jazz based crossover Vezel in India. The vehicle was unveiled at the recently concluded Tokyo Motor Show, and it is expected to make its entry in the country, but with the regular depreciating rupee value and high input cost has forced the manufacturer to delayed its plans. Now, seeing the growing compact SUV segment, Honda is planning to launch a new compact SUV based on Brio hatchback, which will directly compete against the likes of Renault Duster, Ford EcoSport and Terrano.

Maruti A-Star replacement to be named as 'Celerio'

We reported earlier that Maruti Suzuki India will introduce the new generation A-Star (codenamed YL7) at the 2014 Indian Auto Expo, which will replace the company's A-Star and Zen Estilo models. Moreover, the new generation A-Star is said to be named as the 'Celerio' in few markets including India. Suzuki recently unveiled the A-Wind Concept at the Thailand International Motor Show, and the production version of this model is the same which will make its world debut at the 2014 Auto Show. 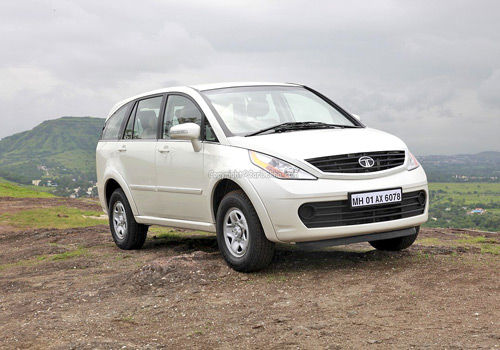 CarDekho has been constantly updating you about all the latest happenings and developments for the 2014 Indian Auto Expo, which is claimed to be bigger than before. Almost all the automakers are coming up with new products, which will be launched in the market in near future. India's leading automaker, Tata Motors also has plans to showcase at-least 2-3 new products including Tata Nano diesel, a new hatchback and a compact sedan. Now, reports are coming that the homegrown auto-major is also planning to unveil an automatic variant of its flagship crossover Aria at the Expo.

Lamborghini has recently revealed the Huracan LP 610-4, which is the successor for the company's best selling Gallardo. The Lamborghini Huracan will make its world public debut at the 2014 Geneva Motor Show. Meanwhile, an unofficial online configurator of the super sports-car is now available at LamboCars.

Seven-time 'World Champion' and Formula 1 phenomenon, Michael Schumacher, is believed to be in a critical condition following his skiing misadventure. This tragic incident took place in the French Alps where he was up for some quality personal space.

Good Bye 2013!!! As this year has not been the best for the Indian car market, carmakers across the globe are planning to make 2014 a remarkable one. Next year will see the country's auspicious Delhi Motor Show, where car manufacturers are eyeing to get closer to their prospective buyers. Moreover, this Auto Show will also feature several new products, facelifts and concepts, which will be launched in India in near future. The first quarter of 2014 is all set to give a series of important cars to the market. To simplify things for you, we bring to you a list of important cars that would be making an appearance by the early 2014.

Mahindra could showcase other Ssangyong products and Verito electric 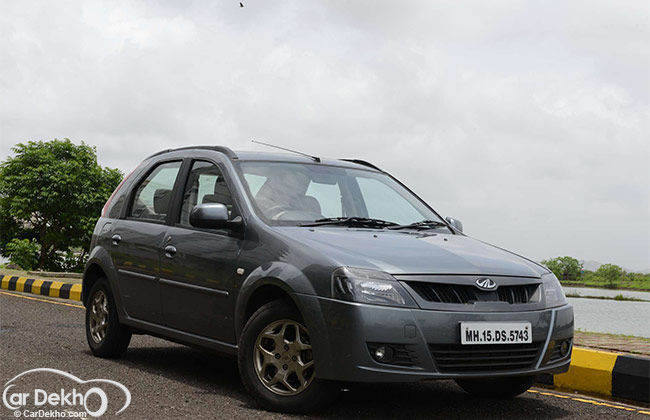 The Japanese automaker, Toyota is reportedly working on a small MPV to compete against the likes of Honda Mobilio and Maruti Ertiga. With the introduction of Honda Mobilio MPV in the Indonesia market, the competition level is getting furious. If experts to be believed than Mobilio could be the best selling vehicle in Indonesia in the next year. By seeing this, its closest rival Toyota also planning to develop a small MPV, which is expected to be unveiled at the 2014 Indonesia Motor Show. 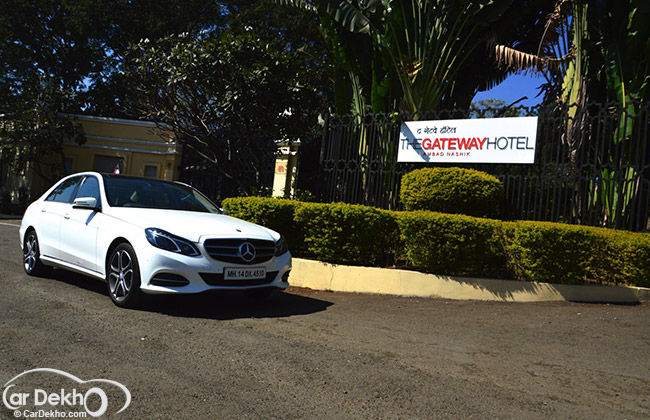 Taj Gateways are mostly hotels for corporates, businessmen and those who need need an upmarket room. If you think so, then you need to re-think. To find out what is special about this chain of hotels, we decided to visit one of them. Staying in Mumbai, one of the closest options we had was Nashik. Now, this is an upcoming city for industries, but is already the Holy City in Maharashtra. Also not to forget that this is the wine hub for India, as several major vineyards are located in Nashik. From being a major producer of table grapes, it has gone to produce wine grapes too. Hence, this is one of the major upcoming cities. We find out what the city’s only five-star has to offer.