These two are old school 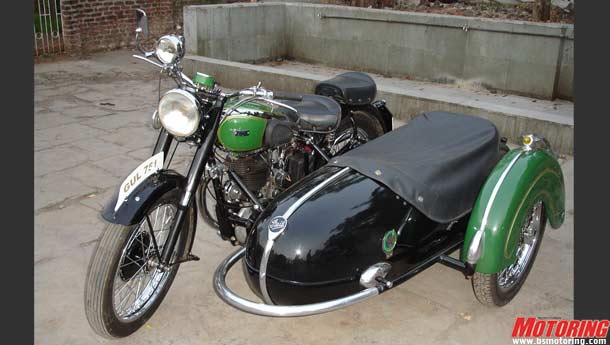 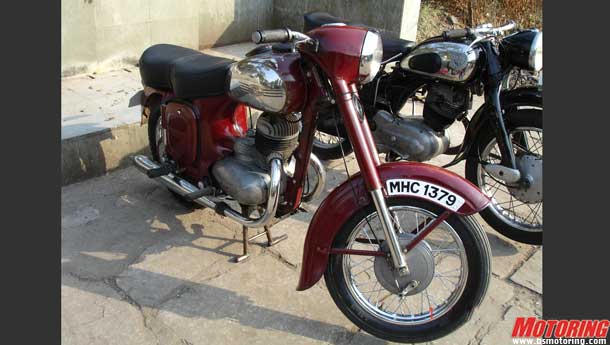 JAWA 250 Model 353  Ask your dad about this motorcycle and he’ll probably tell you that he used to ride one but then had to sell it when you were born — such was the popularity of this bike. Then the Japanese came in and flooded the market with their lighter and more frugal offerings and the Jawa died a slow death. But there's a comeback and how. Trawl through the internet and Jawas that were hard to sell at five grand a few years ago are now demanding five-figure prices. Expect to pay upwards of Rs 25,000 for a pristine example. Jawas don’t need batteries and they have no pesky oil pumps (they run on a petrol-oil premix) to be bothered with. Just tickle the carb, turn over the kick lever that also doubles as the gear shifter, pump the kick a few times and then with one swift move, kick it all the way down to bring it to life. If you’ve done it right and if the Jawa feels like it, you’ll be rewarded with one of the sweetest sounding two-stroke engine notes ever. Parts are quite easy to get, but the smaller cosmetic ones are becoming harder to come by. This motorcycle is definitely commuter friendly.