The Singur Saga: A timeline 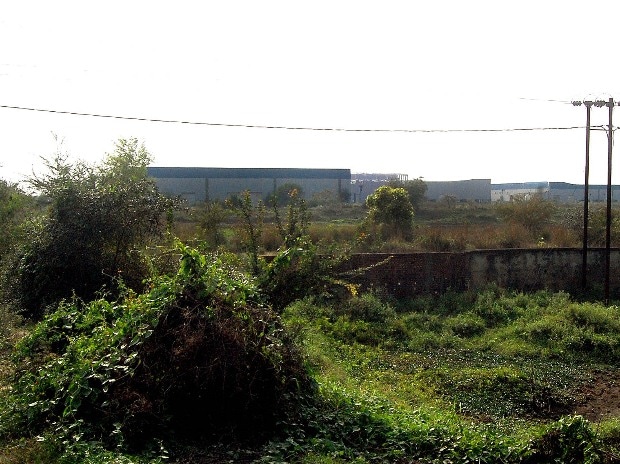 The land in Singur where the Tata plant was supposed to come up (pic: Subrata Majumder) The Supreme Court could bring the curtains down on the Singur case today, five years after the West Bengal government filed an appeal against a Calcutta High Court order striking down the Singur Land Act - unless it is moved to a Constitution Bench as requested by the Tata group. A quick run of events:


February 15, 2008:Tatas announce first Nano to be rolled out of Singur by October


September 1, 2009: Ratan Tata raises the issue of compensation with the Bengal government


June 22, 2012: The Divison Bench of the Calcutta High Court strikes down the Bill


July 10, 2013: SC asks Tata Motors to consider returning the land as the company had already moved its car plant out of Singur


Nov 12, 2013: Tata Motors tells SC, it wants to retain land in Singur for the Nano project