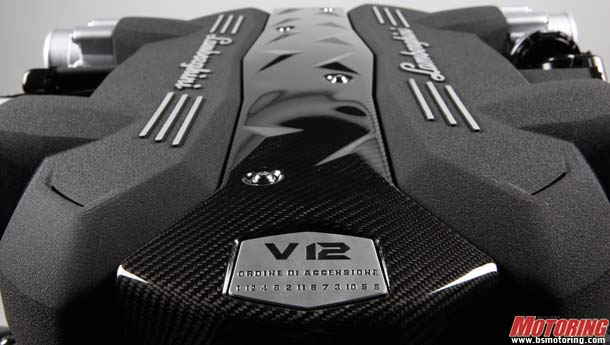 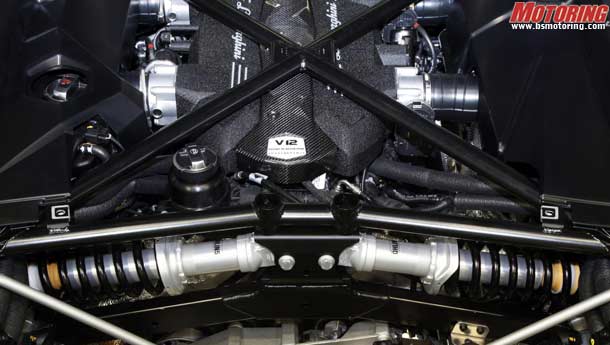 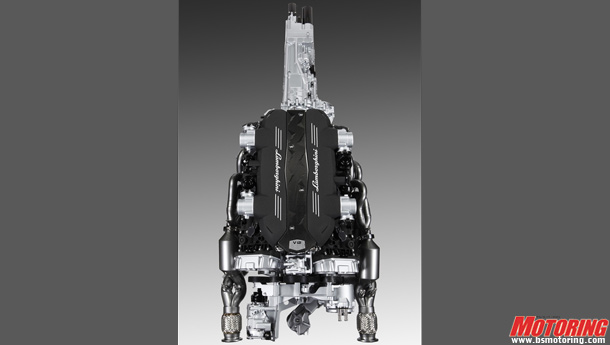 We’ve all been trembling with anticipation for a while. By the honour of being Lambos ourselves, we get quite excited about a new raging bull in the family (Are they raging calves when they’re born?). And if that happens to be the Murciélago replacement, well, all of us develop nervous tics, rhythmically wring our fingers and start muttering under our collective breaths. The good news is, our misery will end in a few weeks’ time.

Yes, boys and girls, the Lamborghini Aventador (what a name!) will be launched at the Geneva Motor Show in March.


The Aventador’s exact appearance is still somewhat of a mystery, but from the spy-shots that we’ve seen, the latest Lambo seems to brandish edges that have more than a passing resemblance to the fighter jet-inspired and ultra-exclusive Reventón. No, it’s not the exact same thing, but you can see the similarities. Not a bad thing, really; it’s all in the family, eh? We’re sure once all the camouflage comes off, the Aventador will be strikingly different than its predecessors, yet maintaining a visual link to past models.

What won’t maintain a link to the past, is the the Aventador’s mighty new heart - a 6.5-litre V12 that whips out 700 stampeding bhp at 8,250 rpm and 70.36 kgm at 5,500 rpm. We think that’s enough to scare prancing horses silly, especially when you consider that a single Lambo horsepower is equal to about 10 red ones. In any case, it appears that the Aventador will hit 100 kph in 2.9 seconds and if you persist, it will take you to a mind-blowing 347 kph! Lamborghini says that the ‘exhaust system delivers that unmistakable, spine-tingling Lamborghini sound – from a moderate rumble when cruising through the city at low revs to the howling crescendo of gears at their limits’. Oh lord.

The Aventador’s V12 features two technologies that enable it be powerful and lightweight at the same time. Weighing 235 kg, the powerplant’s crankcase and cylinder heads are made of aluminium-silicon alloy, while the short-stroke layout endows the engine with high-revving ability along with a crisp response. However, the highlight of the drivetrain package is the brand-new and Lamborghini’s patented Independent Shifting Rod (ISR) gearbox that is 50 per cent faster than and around 20 kg lighter than an equivalent dual-clutch ‘box, and comes with five shift modes. In ‘Corsa’ (race) mode, the gearbox shifts gears in 50 milliseconds - that’s as fast as a Formula One ‘box! This gearbox, Lamborghini says, is designed to ‘world’s most emotional gearshift feel’. We can almost feel it.

Also a first, for a series production car, is the Aventador’s F1-inspired pushrod suspension system. To handle that gigantic power output, Lamborghini has developed transversely positioned shocks that are mounted behind the engine. Pushrods and relay levers transmit the wheel forces to the shocks. This layout ensures that wheel control and damping remain independent of each other and handling remains spontaneous and consistent under all driving conditions. Put simply, this bull will out-prance any horse you can pit it against.

We bet the sunny blue skies at Maranello are being rapidly overcast with a giant bull-shaped cloud.