The concept Renault teased online couple of days ago, finally sees the light of the day. This KWID concept compact SUV made its world debut at the ongoing 2014 Indian Auto Expo. 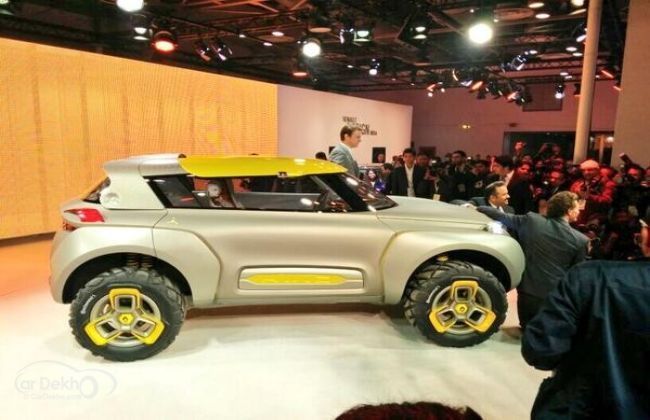 The concept has partially been designed in one of the design Studios in Mumbai, and what is interesing to notice in the car has scissor doors. 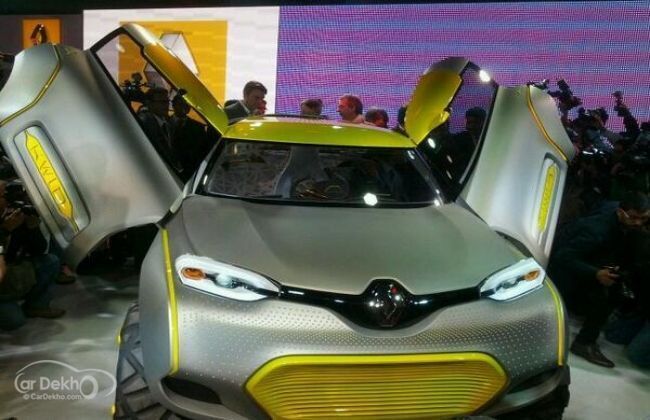 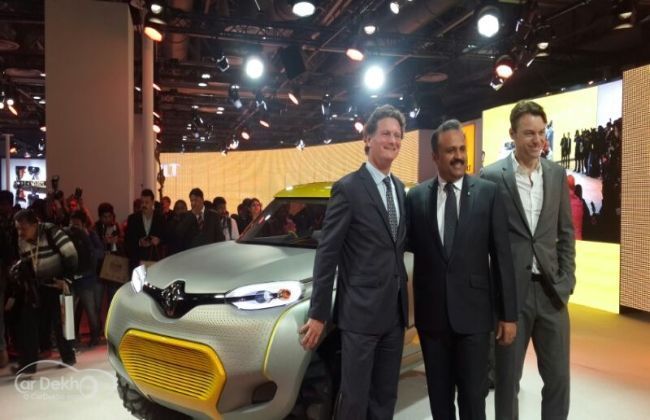 This 'Back to the Future' concept is under 3.6 meter long SUV is centrally driven. Dunny bunny inspired design displays the rugged off characteristics of this concept vehicle. 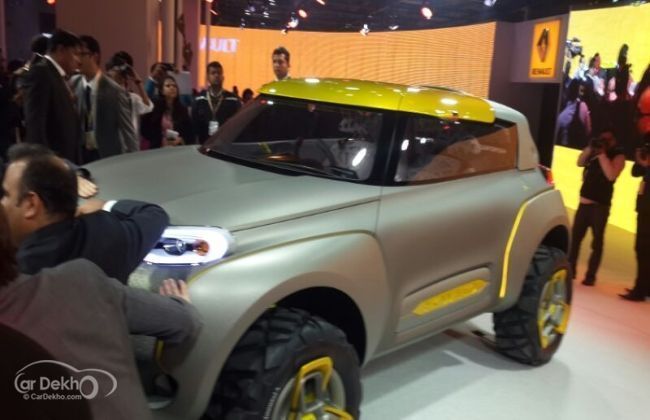 Renault's are always known to bring futuristic concepts at Motor shows. they made India as Global Platform for this concept SUV as last year India was highest growth market for Renault in 2013. 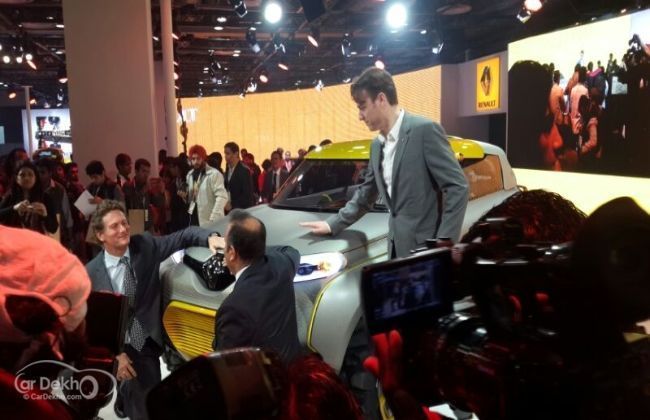