Monsoon means different things to different people. While children dance in the rains, mothers fret for their health. Then there are grownups who want to enjoy the rains in their own ways. For the car buffs, it is yet another excuse to hop into their car and travel the rain-drenched city roads. And just so that humidity doesn’t play spoilsport, there is the advanced global climate control, which enhances the pleasure of getting away. Welcome to the automatic climate control in the Ford EcoSport that cools down a sweltering passenger cabin within moments! 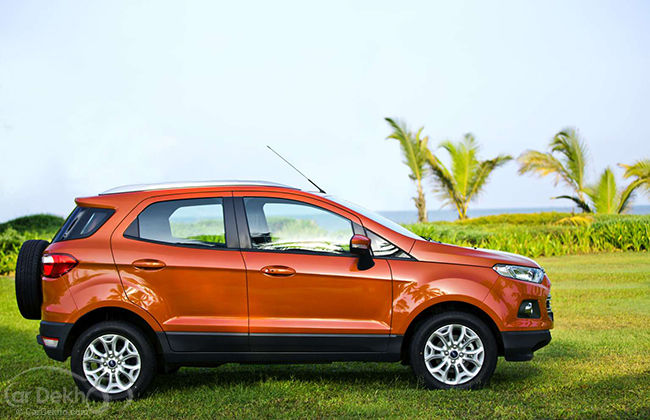 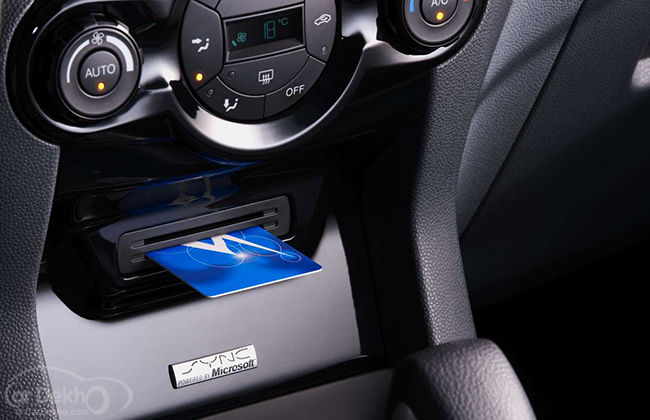 “The system is designed to cool down the vehicle very fast at maximum fan and air velocity. This performance allows you to reduce the blower fan speed (and airflow) quicker and allow the customer to maintain comfort in a quieter environment,” said Paul Merlo, climate control supervisor, Ford South America.

And how exactly does that happen? Use of a new energy efficient variable compressor technology reduces the power and fuel consumption over older technologies. This means the occupants can enjoy cool comfort without worrying about high fuel bills.

Unlike a conventional compressor that runs all the time at maximum output, the variable compressor in the Ford EcoSport reduces its internal displacement when it cools the cabin down reducing the amount of power it draws from the engine. The system generates more effective cooling, while using fuel sparingly. The variable compressor also uses an oil separator technology for increased efficiency.

On models with the 1.0L EcoBoost engine, the variable compressor comes with additional intelligence that allows the powertrain control module to manage how much power the compressor is drawing at any particular time. This means that if the engine needs more power to take off, it can reduce the power drawn by the compressor for three to four seconds to deliver a good take-off while not impacting the cooling.

Other technologies include the latest Internal Heat Exchanger technology which increases cooling performance. This is complemented by superior joint fittings in the air-conditioning lines to virtually eliminate refrigerant leakage and maximise performance. The high-capacity condenser is fully sealed for better cooling and aerodynamic performance.

To ensure the Ford EcoSport’s climate control system can handle all weather conditions, it was tested in temperatures from -20 to 50 degrees, from snow to desert conditions, and at humidity levels between 15 and 90 per cent. It also went through at least 1,000 hours of testing in the climatic wind tunnel in Dearborn.

Both the wind tunnel tests and on-road evaluation drives check how well the system can cool the SUV down when it is hot, and how fast it can warm the SUV up when it is cold. The Ford EcoSport was also tested to handle changes in the ambient conditions, such as how the system copes as the temperature rises when one drives down from a mountain top.

That brings us to winters in northern parts of the country. The automatic climate control system in the Ford EcoSport comes with a fast defogging button that can clear most of the windscreen of a layer of ice in 15 minutes. The engineers made sure that the hot air is distributed efficiently to both the windscreen and the side windows, so that the driver can see the side mirrors in order to drive off.

Talking of easy technology, the capability of the manual and automatic climate control systems is the same but on the latter, all customers need to do is to input their desired temperature, say 22 degrees, on the dial. The system does the rest – ramp the fan up high, turn the cooling to the maximum, and recirculate the air. The system uses five sensors to measure the interior temperature, the outside temperature, the temperature of the air coming out of the vents, as well as the sun load and the direction it’s coming into the Ford EcoSport, to decide when it can dial down the fan and the cooling.

Thanks to evolving climate control and other in-car technologies that are quick, effective and fuel economical, bad weather is no more a deterrent for the fun-seeker in us. So while few of us can curse the weather at home, many steer their way through any season in the Ford EcoSport.