The Ferrari F12 Berlinetta is out! 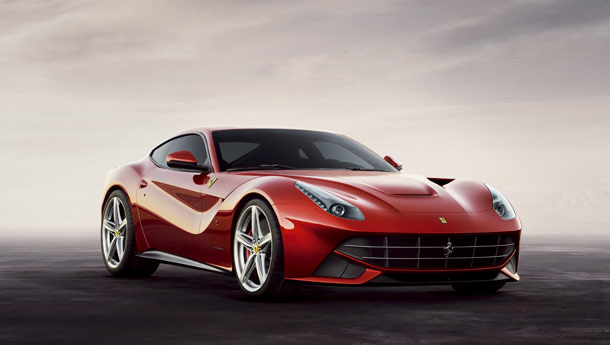 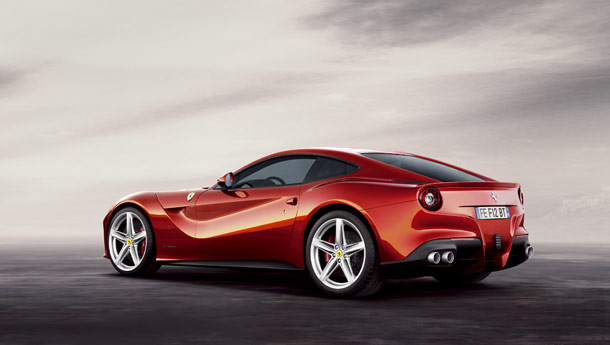 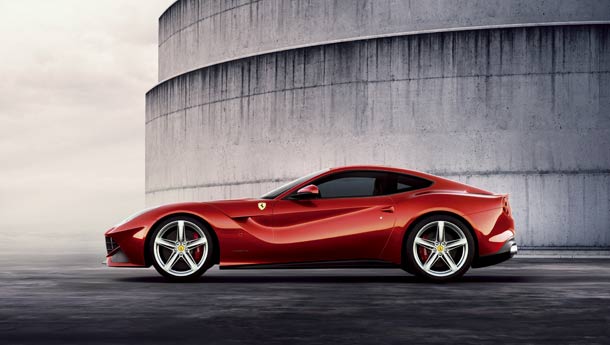 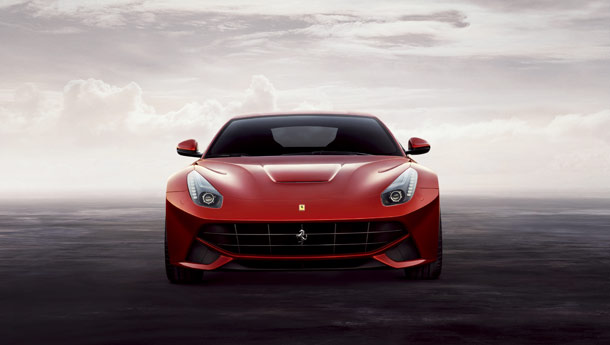 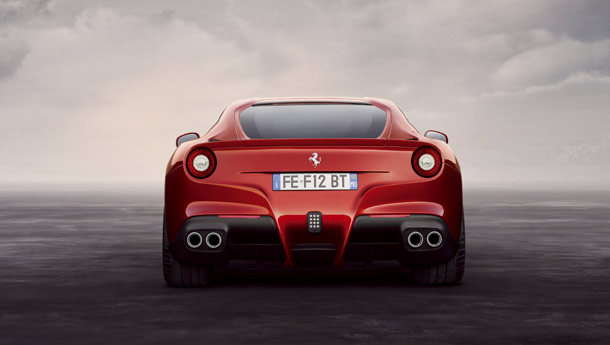 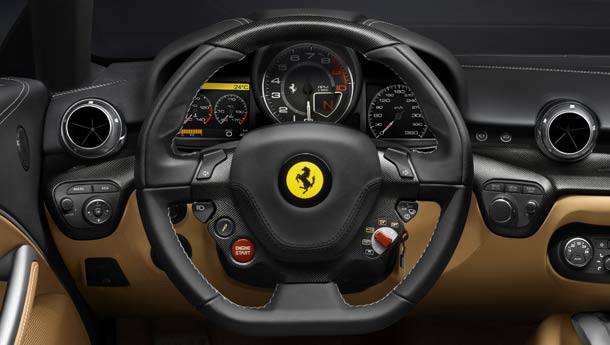 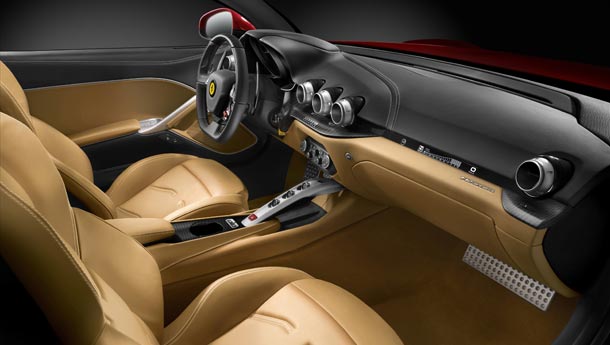 The Ferrari 599GTB is now history for there's a new V12 powered Ferrari in town. Called the F12Berlinetta (Berlinetta refers to its coupe antecedents), it's being billed by the men at Maranello as the most powerful road-going Ferrari ever.

The increased performance hasn't blunted its economy, in fact it now stands at a good 30 per cent better than the 599. The CO2 rating too stands at 350 g/km.

Shorter and narrower than the outgoing 599, the F12Berlinetta is designed to be a pure, thoroughbred GT that can also work as an excellent track car. Scaglietti, the famous coach builders and renowned for their work with aluminium have designed the spaceframe using no less than 12 different alloys. This has resulted in a 20 per cent increase in stiffness over the last car and a weight reduction of 75 kg to 1575 kg. And the best bit is that the weight distribution has marginally, but favourably changed from a 47:53 to 46:54 front/rear.

With a drag coefficient of just 0.299, the Berlinetta's aerodynamic abilities have also increased the downforce to 123 kg at 200 kph, a 76 per cent jump over the 599. This has been achieved by adopting two new solutions. The first, an Aero Bridge which uses the bonnet to generate downforce by channelling air away from the upper part of the car to its flanks where it interacts with the wake from the wheel wells to decrease drag. The second is Active Brake Cooling, a system that opens guide vanes to the brake cooling ducts only at high operating temperatures, again reducing drag.

The car also comes with the usual complement of systems like E-Diff, ESP, F1-Trac and high-performance ABS while the latest generation carbon ceramic brakes and improved magnetorheological suspension are also part of the package.

A specially designed compact transaxle and the reduction in height has resulted in a lower centre of gravity that also aids its performance. The transaxle houses a double-clutch transmission with F1-style paddleshifters behind the steering wheel.

Ferrari will start to take bookings from the Geneva Motor Show, where the car will be officially launched.