After several test mules have been spotted in various parts of the world, the latest to surface online is the new 2017 MINI Countryman, which was caught napping in a parking lot in France. Set to make an official appearance at the upcoming 2016 Paris Motor Show later this year, we can expect this new avatar of the Countryman to hit international markets by the first half of 2017. 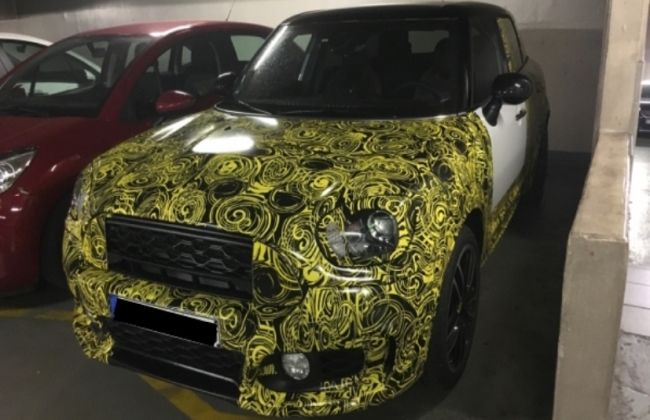 Although, a footage of the camouflaged compact luxury crossover did not reveal much, one could figure out a few noticeable changes. The biggest being the new honeycomb pattern seen at the front grille as well as on the small front air dam. The headlamp cluster looks completely new, staying away from the traditional design, the headlamps appear smaller now. The positioning of the front fog lamps has also been altered, as they appear to be more on the inside, compared to the outgoing model. 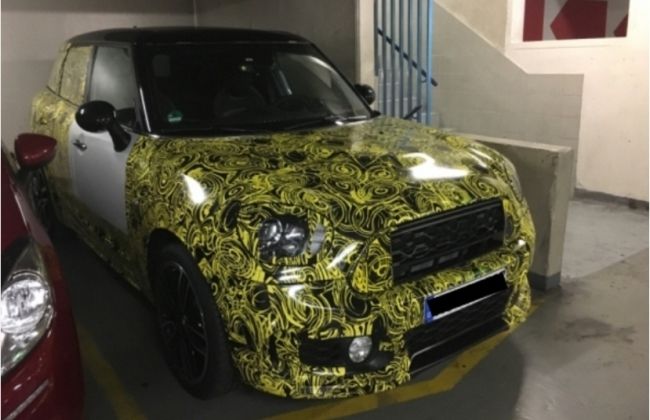 However, apart from these subtle changes, the rest remains identical to the current-generation Countryman. The only other addition is a set of new alloys, but that again will differ from region-to-region, once the car is launched. Coming to the rear, we can expect a few subtle changes at the bumper and taillights, although we were unable to detect anything from the image. 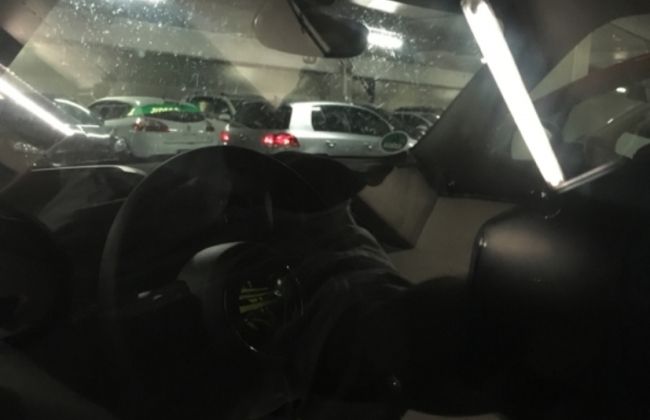 An interior shot was also revealed, but MINI had smartly covered everything. We wonder what the manufacturer is hiding in there. Well, this surely hints towards an updated dashboard and probably a new central console as well. As far as the engine line-up is considered, don’t expect anything new here. It will be equipped with the same turbo-charged petrol and diesel units. As soon as an official launch takes place, we can soon expect the new 2017 Countryman to enter the Indian market as well.   Image Courtesy: Auto Plus Reporter