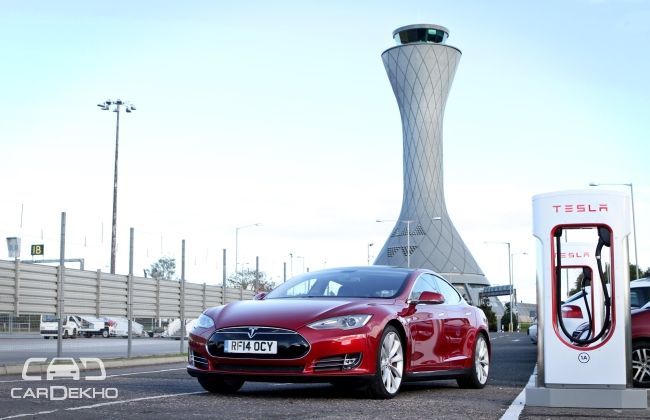 On the opening of new Supercharging location, Georg Ell, Tesla’s UK Country Director said, “We’re really pleased to open our first Scottish Supercharger. The location makes travel in and around Edinburgh easy and also enables a route from Edinburgh to both Glasgow and Stirling and beyond. It’s an exciting time for Tesla in Scotland. There are plans for an Edinburgh store and service centre next year, so watch this space for more activity.” 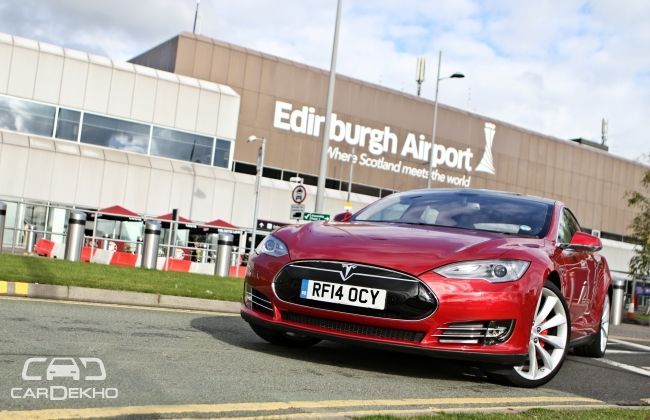 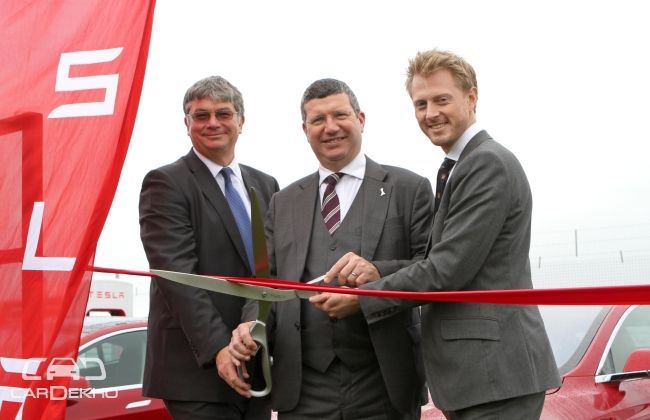 According to the company, Supercharger refills half a charge in about 20 minutes. The company has opened these Supercharging sites strategically on the most travelled routes across the country. With this approach, Model S owners can now drive long distances with minimal stops. The filling stations are located near restaurants, cafes motorway services and shopping centers so that owners can charge their cars while stopping for a quick break. The California based electric car maker has opened 221 Superchargers worldwide with 8 in the UK alone. 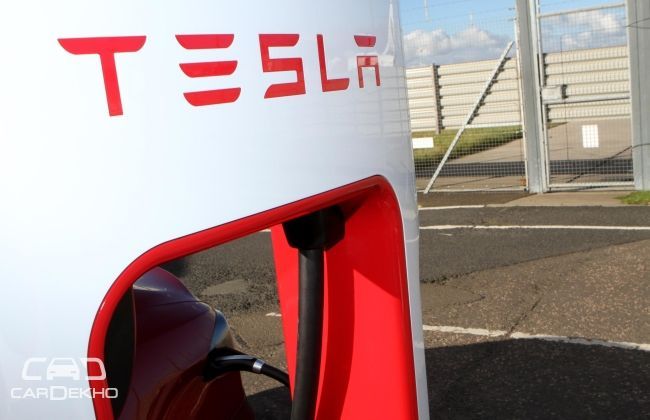 “It’s great that Edinburgh Airport is now home to Scotland’s first Tesla Supercharger, which will provide convenient service for Tesla owners when they arrive and depart. We’re committed to giving our passengers the best experience possible and today’s launch is a direct result of customer feedback. We look forward to a new partnership with Tesla and wish them luck in their Scottish ventures,” said Gordon Dewar, Chief Executive of Edinburgh Airport.