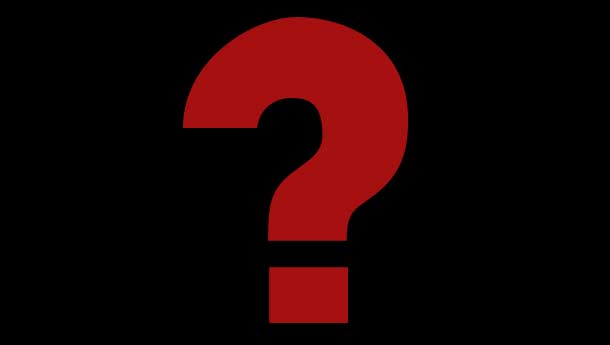 1. Why will electric cars never work in India?

A. Because the sheer honking involved will discharge the battery completely by the time you cover a few kilometres.

2. Why did Mahindra waste money on that “carrot” XUV500 TV commercial?

3. Why is petrol so expensive?

A. Petrol prices are normal. It is the cheap price of diesel that makes petrol look expensive.

A. Because petrol is expensive.

5. Why do most Indian bikers not wear helmets?

A. That’s because most of them think it is spelt as hellmate.

6. Why do cattle roam on our roads?

A. Because they have horns too.

7. Why do many of us drive on the wrong side of the road?

A. Just so that we can start driving quickly once we migrate to the States.

8. Why does it say Das Auto below the Volkswagen logo?

9. Why do all Aston Martins look the same?

A. It is M and Q’s clever idea to fool the enemy – you never know which one has Bond in it.

A. What else will, ahem, certain people drive then?

11. Why do we have speedbreakers?

A. Because potholes are sometimes just not effective.

12. Why are you still reading this?

A. Because you’re thinking up of more questions that need to be answered.