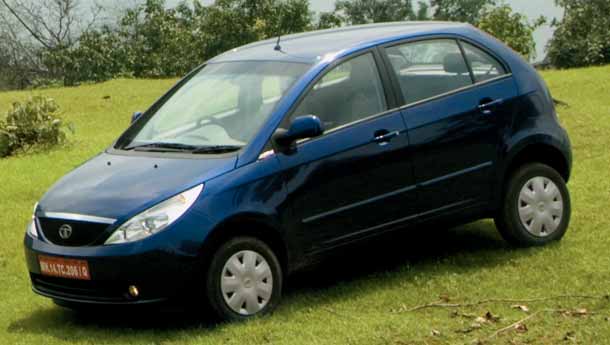 Tata Motors has threatened to scrap its plan to launch Vista electric cars in the UK if it does not receive a £10 million loan from the British government soon, The Observer reported today.

“The company is furious after being told by officials from (Secretary of State for Business, Innovation and Skills) Lord Peter Mandelson’s business department that it needed more time to find out if the venture will be considered for the loan — taking the total wait to six months,” it said.

In April, Tata Motors registered its expression of interest to apply for the £10 million loan to help launch the Vista electric vehicle, which was unveiled at the Geneva Motors Show this year, and build an assembly line for it in the UK.

Last Tuesday, the company was told that it would take another eight weeks for the business department to decide whether it had met the necessary criteria and can be considered for the loan, according to The Observer report.

The report said executives of Tata Motors will meet Ian Lucas MP, who oversees the £2.3-billion car assistance package, and deliver a petition signed by senior managers from Tata Motors’ R&D centre, TMETC, based at Warwick University, which helped design the car. No money has been released by the government from its $2.3 billion package, unveiled in January. It is made up of loan guarantees and loans for car makers wanting to invest in fuel efficient technologies, the report said.

Tata Motors remain in deadlock in talks with the department over securing support for luxury cars Jaguar Land Rover.