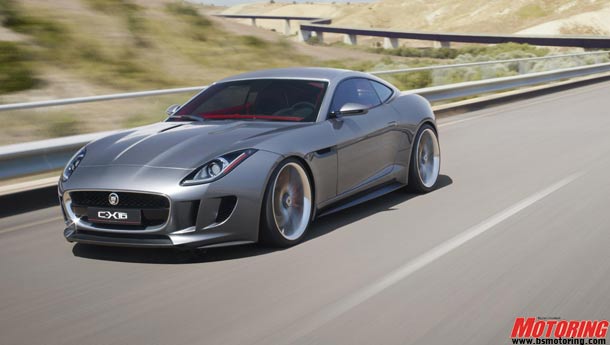 Tata-owned Jaguar Land Rover (JLR) plans to double the size of its Merseyside factory and create 1,500 new jobs in a major boost to the UK coalition government's drive to rebalance the economy, according to a report.

An expansion of the plant -- one of the biggest car manufacturing facilities in the UK -- comes amid growing worries over a slowdown in UK industry and the prospects of a double dip recession in the wider economy.

According to the report in the Daily Telegraph, JLR's Land Rover plant in Halewood is operating at full capacity, producing the new Range Rover Evoque, and expanding the factory will allow the company to keep up with surging demand for its products.

Quoting sources familiar with the situation, the report said the company was exploring options to double the size of the plant by developing surrounding land.

This will represent an investment of around 100 million pounds, although the proposals are thought to be at a relatively early stage.

The premium car maker has already confirmed it is building an engine plant in Wolverhampton at a cost of 355 million pounds and is redeveloping its factory in Solihull.

It has hired thousands of new employees over the last 12 months to launch new models.

It is understood the company is on course to post record profits for the 2012 financial year, which could even touch 1.5 billion pounds, the report said.

The report said JLR employees were called in to work a special shift over Christmas to keep up with demand.

An expansion of the Halewood plant, which employs 3,000 people at present, will take the UK another step toward producing a record number of cars.

The country produced 1.9 million cars a year in its manufacturing heyday in the early 1970s.

However, it could break that annual record within five to 10 years following 4 billion pounds of investment by car-makers such as Toyota, BMW and JLR in the last 12 months.

JLR has seen a remarkable turnaround since seeking loan guarantees from the Labour Government in 2009.

Demand for its premium cars in emerging markets led to JLR posting record profits of 1.1 billion pounds in the year to March 31, 2011.

Under chief executive Ralf Speth and Indian parent Tata, JLR is investing more than 1 billion pounds a year on research and development.

It wants to launch 40 new vehicles in the next five years, including a Jaguar sports car and a new Land Rover Defender.

The company is in talks with Chinese car-maker Chery about a joint venture that would allow JLR to open manufacturing facilities in China catering to the domestic market.

The car-maker is also exploring how it can work more closely with British schools in order to boost the number of engineering graduates.

A spokesman for JLR said: "JLR has not made any announcements about Halewood and we do not comment on speculation about possible future plans."