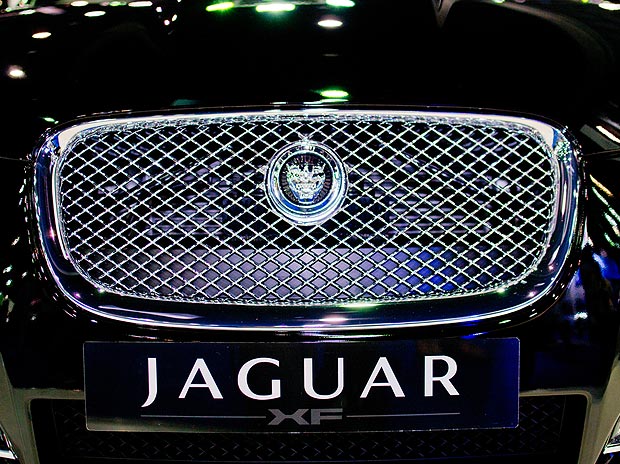 Britain's biggest carmaker Jaguar Land Rover said it wants to build electric cars in Britain in what would be a further boost to the UK automotive sector after the Brexit vote.

The Indian-owned carmaker built just under a third of Britain's 1.6 million cars last year and showcased its first electric car earlier this month, which will be built in Austria.


But Chief Executive Ralf Speth suggested that the Indian-owned automaker, which operates three car plants in central and northern England, could bring further production to Britain.


"We want to build our electric vehicles (EVs) in the West Midlands, in the home of our design and engineering," Speth told an industry meeting on Thursday evening according to a spokeswoman.


Speth told Reuters in September it made sense to build electric batteries and cars in its home market if the conditions, including pilot testing and support from science, were right.


Britain announced an extra 390 million pounds ($485 million) of funding to support autonomous and green technologies earlier this week, following on from a raft of proposals designed to promote the country as a hub for innovation over recent years.


Jaguar Land Rover said it would not comment on when electric cars would be built in Britain or on potential job creation.


Any new production would be seen as a further boost to the automotive sector after Japanese carmaker Nissan said it would build two new models at the country's biggest car plant following a promise of government support.


After Nissan sought a promise of compensation in the event of Brexit-imposed costs to its car production, Speth told Reuters that his firm wanted "fair treatment" and a "level playing field" from the government.


Jaguar Land Rover wants half its cars to be available in an electric version by the end of the decade, after showcasing its first electric car at the Los Angeles Auto Show earlier this month.