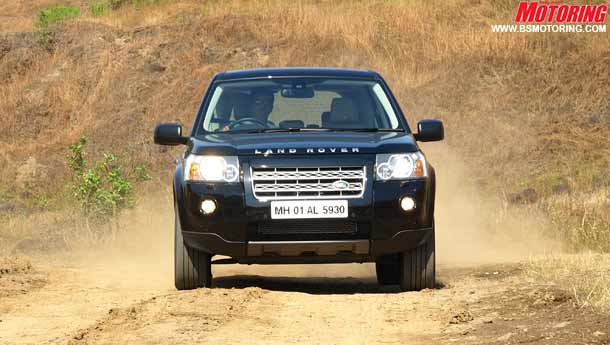 British luxury carmaker Jaguar Land Rover (JLR) is seeking a partner in the fast-growing Chinese market as it ploughs more than 5 billion pounds ($8.2 billion) into developing new vehicles over the next five years.

Tata Motors, which bought JLR from Ford Motor in 2008, wants JLR to better compete with rival carmakers such as Germany's BMW, which earlier this month outshone its rivals with a sharp increase in first quarter sales, fuelled by demand for its cars from China.

Tata Motors hopes to benefit from growing demand for luxury brands, particularly in emerging economies such China, where the company is considering opening a factory.

"The question is shall we manufacture in China in future? For this you need a local partner, so we are talking to local partners," Carl-Peter Forster the Chief Executive of Tata Motors told Reuters Insider television on Friday.

"We would have to create a very complex joint venture including engineering, manufacturing and certain sales and marketing activities and we're currently talking to partners about the scope such a joint venture could have," he added.

JLR is also busy working on new products in the UK, where the carmaker is based, and will work with Formula 1 racing team Williams on engine design as part of a five year plan.

"We plan to spend 1 billion pounds-plus a year on product creation over the short to medium term, which you could say was about five years," a JLR spokesman said.

"Product creation includes research and development and capital expenditure. This comes on top of 40 planned new product actions, which includes new models, derivatives and power trains such as hybrids and engines."

German carmakers in particular have been riding a wave of demand in China and other developing economies.

BMW's strong results echo those of Volkswagen and Daimler whose growth was also driven by emerging markets.