With sanctions against Iran being lifted recently, the country’s automotive industry has emerged as a lucrative market for the world. Consequently, Tata Motors is now looking to grab a foothold in the Middle-Eastern nation through a joint venture to assemble its petrol cars.

The Indian carmaker is in discussions with Iranian vehicle manufacturer Iran Khodro Company for a collective undertaking to assemble knocked down units of certain petrol cars, including the latest compact car Tiago, Bolt and Zest, which are powered by the company's new Revotron petrol engines, according to dna. 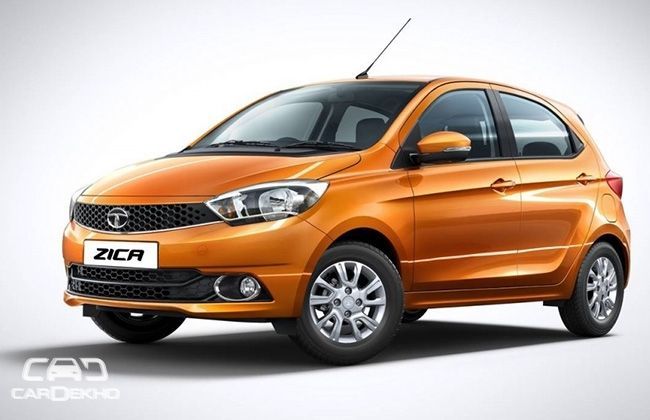 The report also said that Iran Khodro will just be a contract manufacturer. However, its sales network will also be employed by Tata to sell its cars in Iran although the branding will continue to remain the same.

The plant, expected to be situated in either suburban Tehran or Masad, is expected to start rolling out cars by 2018. While Tata has set its sights on assembling around 1 lakh cars per year from the facility initially, it is set to gradually ramp up the numbers. 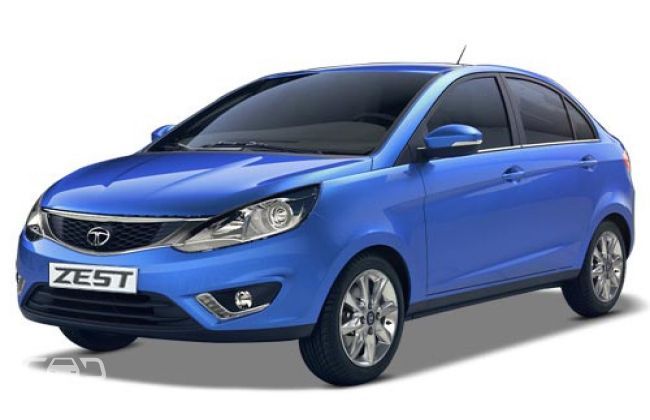 As for Iran Khodro, it’s a Tehran-based company that has been collaborating with several leading automobile companies from Europe and Asia over the years. Most notably, it has re-signed a deal with Peugeot, the French car manufacturer for which it had previously assembled various models.

IKCO also manufactures trucks, buses and E-Class passenger cars under license from Mercedes-Benz. Among Asian automotive manufacturers, Iran Khodro is cooperating with Suzuki for the Grand Vitara and Suzuki Kizashi.