Tata Zica to get AMT

We have reviewed the Tata Zica, which is slated for a launch most likely in January 2016. The petrol and diesel cars we drove were with a manual transmission, however the company also has plans to launch an AMT version in the Zica, after it makes its debut.


AMT version are getting popular by the day and customers, especially in urban areas are shifting towards automatic transmissions, for hassle-free city driving. While traditional automatic transmissions are expensive and add up to the cost of a car, an AMT is relatively inexpensive and provides equivalent fatigue-free driving without affecting the fuel economy either. 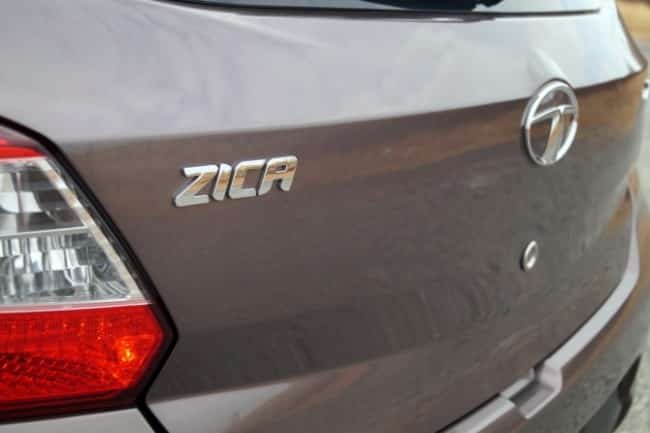 As per Tata Motors, the AMT makes for almost 50 percent of the sales of the Nano Gen-X and seeing the growing demand, Tata is sure to introduce an AMT into the Zica as well. Similar to the Zest, the Zica is likely to an AMT in the diesel variant. Lately, there have been quite a few models from Maruti too, which have been offering AMT, like the Alto, Celerio and Wagon R.

Also on the cards id the compact sedan version of the Zest , which will most likely be name 'Sway'. It is quite possible that the AMT will be introduced to this family with the launch of the Sway.