Tata Zest Vs Competition; spicing up the compact sedan fest

The dream car of any individual faces a shift every other day. With the launch of compact vehicles such as compact sedans and compact crossovers, they are giving an evident competition to the hatchbacks. While the look and appeal perfectly satisfies the customers, the reduced prices due to the sub-four meter design is another key factor that is drawing more and more consumers towards the compact vehicle segment. While compact crossovers are yet to be exploited to their fullest capacity and there is arguably an apprehension regarding the segment itself, the compact sedans on the other hand enjoy a full fledged ever increasing demand. Though there are not many contenders in the compact crossover segment, the compact sedan segment is seeing equally increased supply by the manufacturers too. 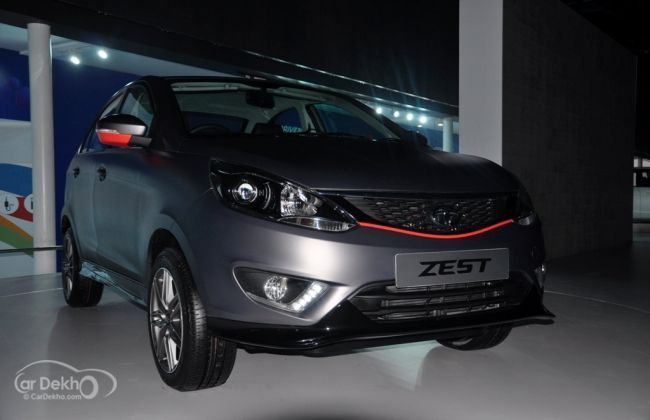 While Swift Dzire proved to be the first success in the segment, the 1.3 litre diesel engine and the 1.2 litre petrol engine offering vehicle proved to rule the Indian roads for quite some time. But it did not have a prolonged monopoly since Honda came up with and equally amazing double engine option, Amaze. While Honda Amaze was more sleek, refined and thinner than Swift Dzire, the car did rake a lot of attention in the automobile community. 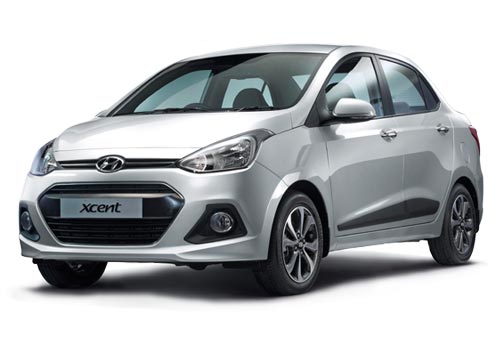 The thing with Honda Amaze was, it came with two engine options. The petrol engine is similar 1.2 litre engine which generates a maximum output of 86.8 bhp while the diesel engine offered to Honda Amaze is a whopping 1.5 litre i-DTEC engine which churns out an impressive output of 98.6 bhp. It was declared that these two cars own the market more or less until another major Indian automobile manufacturer announced their entry into the Indian market. The company is none other than the highly respectable Tata Motors. Coming from one of the major industries in India, Tata, Tata Motors announced their Falcon 5 or officially dubbed, Tata Zest. Beating the two cars in terms of aesthetic beauty and carrying the performance heritage of Tata Motors, Zest quickly proved to be a key player in the compact sedan market. World quickly caught on regarding the specifications of the vehicle. Offering excellent mileage with its 1.2 litre Revotron petrol engine as well as the 1.3 litre Quadrajet diesel engine.

The diesel version comes with the innovative automated manual transmission and this is the first diesel compact sedan to come with this feature. While the car takes mechanical prowess to a whole new level, the fact that it comes from a company as reliable as Tata makes the vehicle even more desirable. 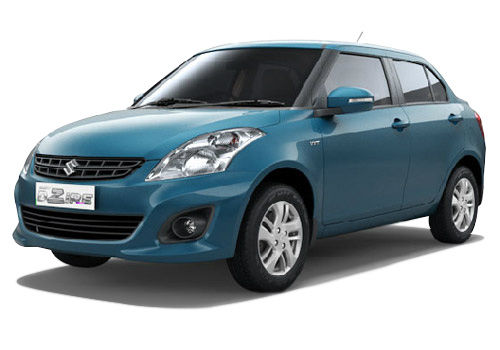 Other than these, Hyundai Xcent is another car that is making its way to spotlight with its equally offered dual engine options. While the diesel variants come with a 1.1 litre engine churning out an output of 71.01 bhp, the petrol variants come with 1.2 litre generating a 81.86 bhp output. In terms of looks, like Zest, Hyundai Xcent is an undisputed winner too. With enough variants to suit the customer budget and specifications, the car is gearing up to bank on the success of Hyundai i10 which has taken the hatchback market by storm. While all these cars are equally good in their won right, Swift Dzire is visually the odd one out with the voluptuous look while the remaining vehicles manage to give a more classy, sharp look. Which one of these will become the next big thing in the compact sedan segment is yet to be seen. As of now the compact sedan market seems to be getting desirable with every passing day.