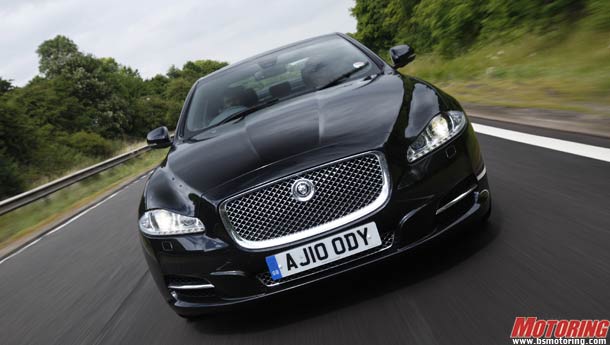 After having managed to have Jaguar and Land Rover, the premium but money-losing brands, turn the corner and make a profit within three years after it bought these, Tata Motors has planned a massive step-up of investments in these.

Tata, India’s biggest vehicle maker, will spend about £1 billion (Rs 7,300 crore) on JLR towards research and product development (R&D) expenses this year. This is about 10-11 per cent of the two brands’ annual revenue. R&D expenditure is shortly expected to reach an annual £1.2 bn (Rs 8,800 crore) per year.

Added Chief Financial Officer, Tata Motors, C Ramakrishnan: “It’s possible that expenditure towards research and product development may trend upwards in a few years as new programmes and new projects start off.” Adding: “I would expect that about 10-11 per cent is reinvested in product and technology development now and moving forward, this would have an upward bias. The two brands generate about £10 bn now in a year.”

At least four new products under the Jaguar brand are under development, including a small sports car, station wagon, entry level sedan and a crossover. In addition, engineers are working on a concept called C-X75, an electric sedan to return 900 km to a charge, with a top speed of 320 km/hr.

Land Rover, a sports utility vehicle brand, is developing models that would hit the market this year and in 2012-13. These include improvement in the current line-up, as well as addition of the hybrid alternative. Jaguar will also make extensive use of the hybrid technology being developed in-house by the two brands.

Besides, Land Rover is trying to develop armoured vehicles catering to armed forces across the globe, with India also being on the radar. Further, with even stricter emission norms for Western countries from 2012, automotive companies have to incur added expenses on R&D to adhere to the norms.

Although, the present annual R&D bill of JLR is nearly three times the spend of Tata Motors in India, which is at Rs 2,500-3,000 crore, the Mumbai-based company did not compromise on fund infusion into the two brands two years ago, despite a severe financial crunch.

In 2009, the R&D bill of Tata Motors was just Rs 550-600 crore, a fifth of JLR’s. Over the period, the Indian company also raised its spending, with development of several new products and improvement in engine technology.

Both premium brands are presently self-sufficient in generating funds. The positive cash generation allowed Tata Motors to repay debt and bring down the debt-to-equity ratio to 0.8 as of December 2010.