Tata's hard work seems to be paying off. The Tiago hatchback has garnered fifteen thousand bookings since its launch. It did reasonably well in its first month of sale too, clocking just over three thousand units. Tata has revamped the design language and the quality of interiors, and it seems like the market is finally warming up to the concept of a well-built Tata car. 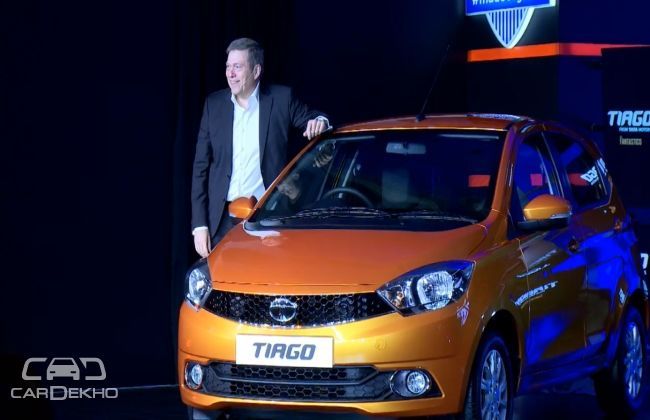 The hatchback was launched at a mouth-watering Rs 3.2 lakh, undercutting its chief rivals, the Maruti Celerio and the Chevrolet Beat. Check a quick spec comparo to see how the Tata fares against its rivals. While the introductory price was tempting, Tata Motors' vice president of sales & network did confess that the pricing will be hard to hold on to in the long run. There were reports of prices shooting up by Rs 3000 as well. 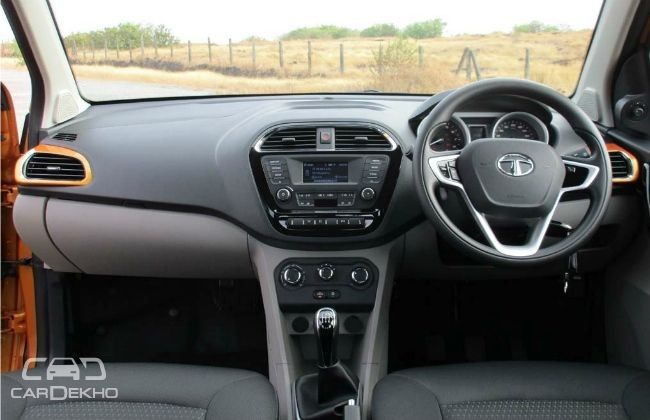 We were impressed with the Tiago when we put it through a road test in sunny Goa. Tata has loaded the hatchback with segment-first features such as an eight-speaker audio system, phone apps, and multi-drive modes. In case you are planning on buying one as well, do go through a variant-wise breakdown to decide which one suits you best. 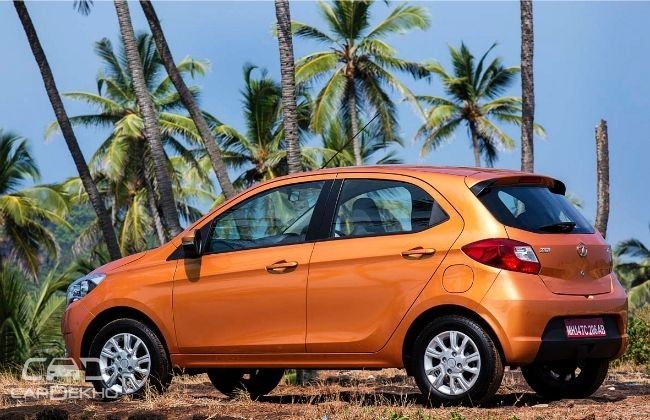 The Tiago is based on Tata Motors' next-gen "Impact" design philosophy. It will spawn a compact sedan as well, codenamed "Kite 5." The Tiago-based sedan was spied recently and is set to be Tata's second compact sedan offering after the Zest. Other cars based on the same philosophy viz. the Nexon and the Hexa, are expected to go on sale shortly as well.

Tata has been going through a rough patch, with a slump in sales for its passenger vehicles. For reference, the Bolt sold just 290 units, whereas the Zest clocked a modest 1419 units for April 2016. In the same month, the Tiago was the best-seller for Tata, much like the Indica was in its heydey.

We think the Tiago deserves every bit of the sales success that it is currently receiving. Do let us know your thoughts through the comments section.