Tata Tiago, the latest hatchback offering from Tata Motors, has finally entered the production phase at the company’s Sanand plant in Gujarat. 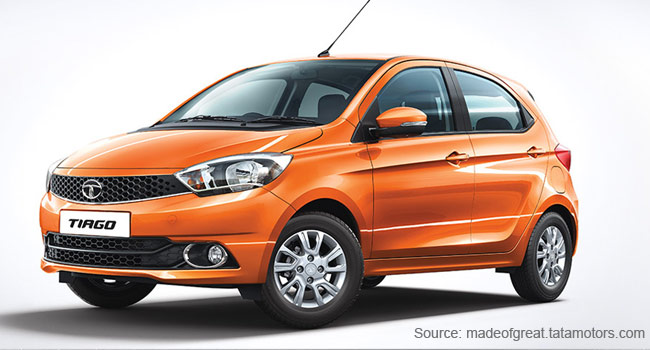 Officially revealed in November last year followed by Auto Expo 2016 showcase recently, Tiago was earlier christened Zica for zippy car. However, the outbreak of Zika epidemic forced Tata Motors to change the name of the car. 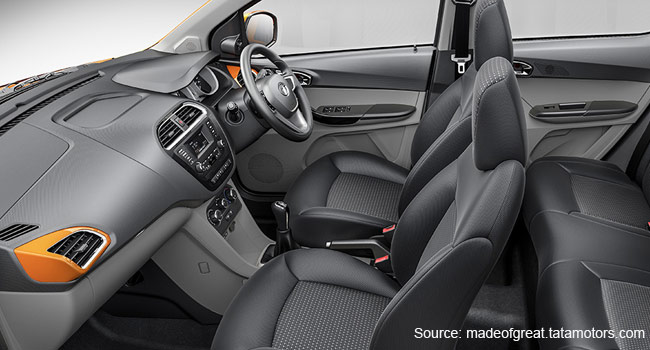 As many as 1,800 units of Tiago have already been produced by the company. Tata Motors is, however, awaiting completion of regulatory registration process. 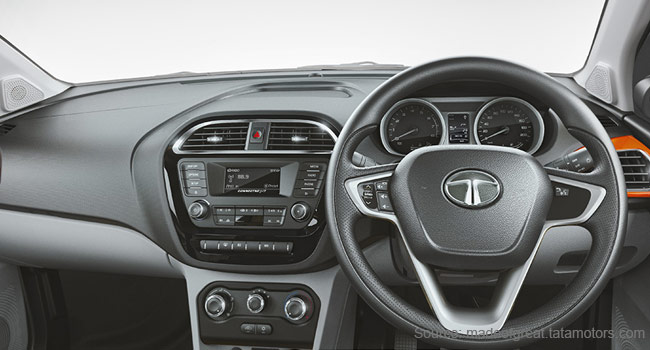 Tiago will compete against Maruti Suzuki Celerio and Hyundai i10 in the segment. Tata Motors plans to launch Kite 5 sedan after Tiago. Tiago is the second model after Nano to be produced at Sanand manufacturing plant.

Engineered to give a power-packed performance under all conditions, the Tiago offers a peppy driving experience and optimal fuel economy. The powerful Revotron 1.2L delivers a power and torque of 85 PS and 115 Nm at 3500 RPM. The contemporary three-cylinder engine comes with two different driving modes: Eco and City, giving you the power of two engines in one. 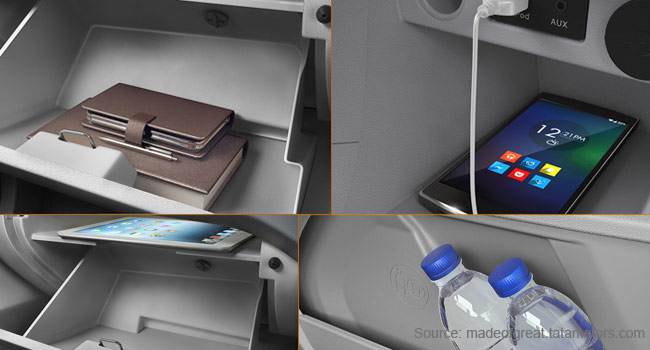