The three day long, 2015 Big Boys Toys Expo is starting today. The event presents itself as a Shangri la for all automotive fanatics and showcases everything related to the world of automobiles, ranging from cars to motorcycles. Manufacturers all around the world have lined-up their best offering to be showcased at the Big Boys Toys Expo and one of the most prominent exhibits is brought to us by Tata motors. Tata is showcasing a kitted up version of its Safari Storme SUV, Bolt and Nano hatchbacks and all three cars feature a plethora of accessories. 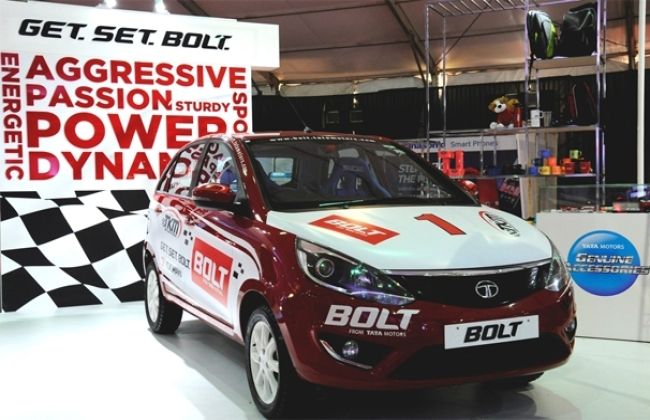 Tata Bolt is leading the charge for company’s hatchbacks and is being showcased in its rally version. Bolt happens to be one of the most powerful hatchbacks of the company and its rally version exudes Bolt’s strength rather well. The car features alloy wheels, rally tyres, 5 point safety harness and rally livery. 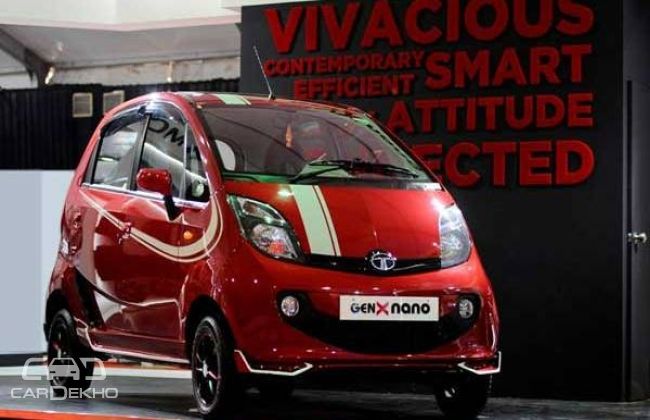 Last but definitely not the least is the heavily stylised version of the GenX Nano. The car comes with a body kit, sunroof, spoiler, alloy wheels, graphics, remote hatch release, leather seats covers with cushions, door visor and carpet. With escalating competition, this move by Tata will definitely help the company stand its ground better