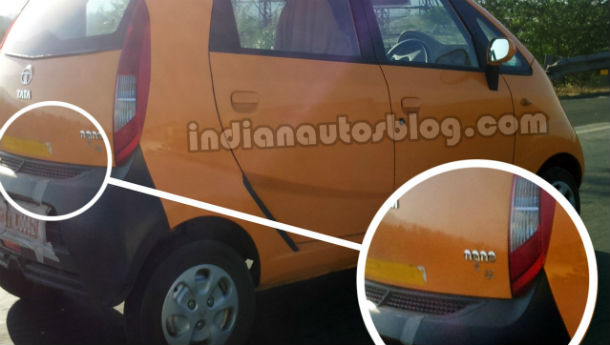 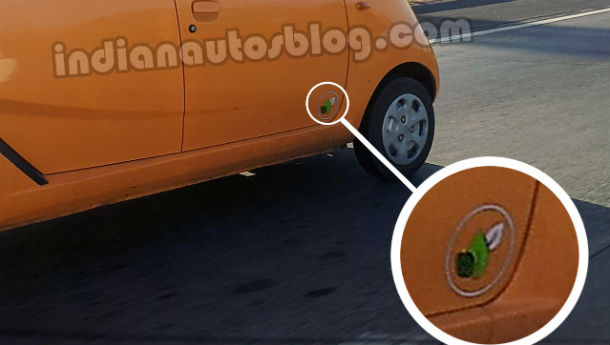 What makes the most affordable car in the country even cheaper to run?

If you said a CNG kit, then you'd be absolutely right!

Tata has been working on a CNG powered variant of the people's car for a while now, and if these latest spy shots are to be believed, the car is very close to production.

Showcased at the 2012 AutoExpo, the Nano CNG had a 35 kg CNG tank under the front seats, but the production model might just come with a slightly smaller tank.

There won't be many changes to the engine and gearbox, but when running it on CNG, there is bound to be a slight drop in power. And to keep costs in check, instead of using a sequential system, a more rudimentary venturi system will be used, which will result in slightly lower performance and efficiency, but will work out to be cheaper for the buyer.

Going by the spy shots, it looks like the launch isn't too far off, so keep watching this space for more updates as we get them.