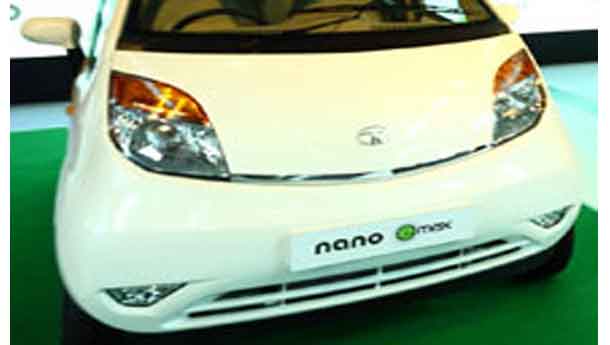 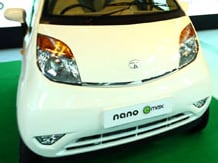 Indian auto industry is going through a financial crisis, and in order to overcome the crisis automakers are coming up with new products and attractive offerings.

The company has also previewed the CNG version of Nano at its Horizonext 2013 called the Tata Nano emax CNG.

Tata Motors hasn't mentioned the exact launch date of the vehicle, but we expect it to go on sale in the near future, along with the Indigo eCS emax and the Indica eV2 emax CNG models.

According to our close sources, the vehicle is currently on test and it has been already spotted couple of times on the Indian streets during its test runs.

The consumers will also have the option to toggle between the CNG and petrol driving modes, which ultimately increases its overall run on a complete fill.

Tata has tried everything to make Nano greener, as it promises a CO2 emission of only 75g/km making it India's one of the cleanest cars. The car sports an automatic CNG cut-off system and fuel quality checking system.

The Nano emax has a 32-litre tank for storing the CNG, and has an excellent fuel economy of 36km/kg (ARAI Certified).