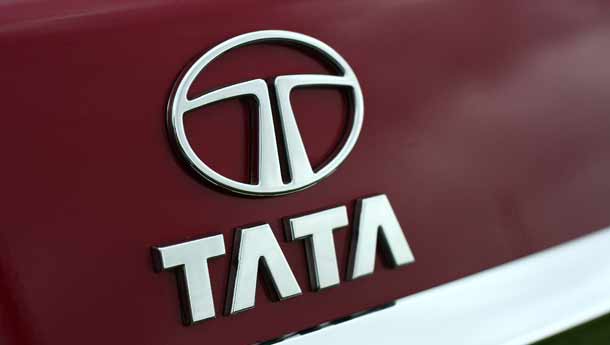 Tata Motors, India's biggest auto company, will look to strengthen its presence in the sedan segment with the launch of an all-new mid range sedan, Manza, this week. It will be priced in the range of Rs 5-7 lakh. The Manza is basically the sedan version of the indigenous hatchback, Indica Vista, launched by the company in August last year. The car is aimed at arresting the company's dwindling performance in the sedan category.

Sources said Tata Motors will officially launch the car on October 14, though company dealers say it will be available in showrooms from October 10 onwards. The company has refused to comment on the launch.

Analysts say Tata Motors has timed the launch ideally, as it will allow them to cash in on the festive customers, as the launch will take place only three days before Diwali.

The car will be equipped with engines sourced from joint venture partner Fiat Auto, and will be built at the JV's Ranjangaon plant, near Pune. A 1.4 litre (Fire) petrol and a 1.3 litre multi-jet diesel (also called Quadrajet Common Rail Diesel) engine is expected to be seen in the Manza, which will be capable of generating peak power in the range of 90 bhp and above.

The 1.3 litre diesel also powers the Indica Vista, along with a host of other cars such as the Fiat Palio and Punto, and the Maruti Swift and Ritz, with different power dimensions.

The Manza will have a five-speed manual gearbox, power-assist steering, an integrated music system, air conditioning, power windows and central locking on the base variant, and bluetooth controls, antilock braking system and air bags in the top-end variant. The car is expected to be available in seven colours. On price, the Manza will compete for space against a number of established models like Chevrolet Aveo, Ford Fiesta, Maruti Swift DZire, Hyundai Accent, Ford Ikon, Mahindra Renault Logan and base variants of the Fiat Linea and Hyundai Verna.

The Indigo range has been serving Tata Motors for over seven years. Since the first launch in 2002, a number of changes were made to the car, which included a short wheelbase version called Indigo CS and elongated version called Indigo XL. Although this would be the third new model launch by Tata Motors during the year (after the Nano and Xenon pickup and excluding Jaguar and Land Rover models), company officials had admitted there was a substantial delay in introducing the new set of vehicles it had planned to launch.