Tata Motors Bolt Sport hatchback, which was showcased at the recently concluded Auto Expo 2016, is reportedly close to launch. The Bolt Sport, developed by Tata Motors in partnership with Coimbatore-based Jayem Automotives, is expected to pump up sales for the auto major.

The Bolt hatchback, which was launched in January 2015, failed to make any significant impact for the company. Tata Motors hopes the Bolt Sport hatchback will give its sales the much needed impetus. 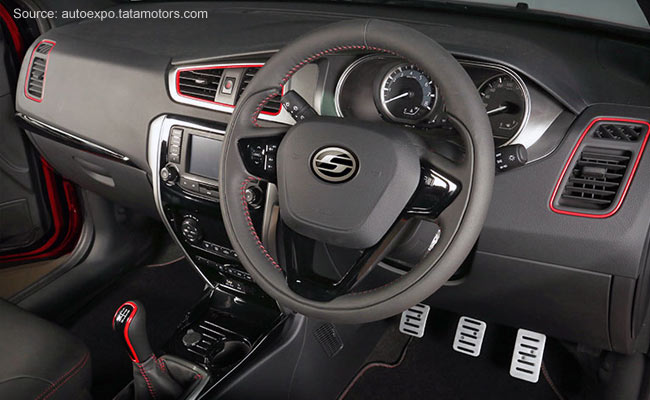 The Bolt Sport boasts of a bevy of features which go in line with its sporty image. A sporty front grille with air dam, a body kit with 17-inch alloy wheels, a high-flow exhaust system and new front and rear bumpers with air vents on the fender. 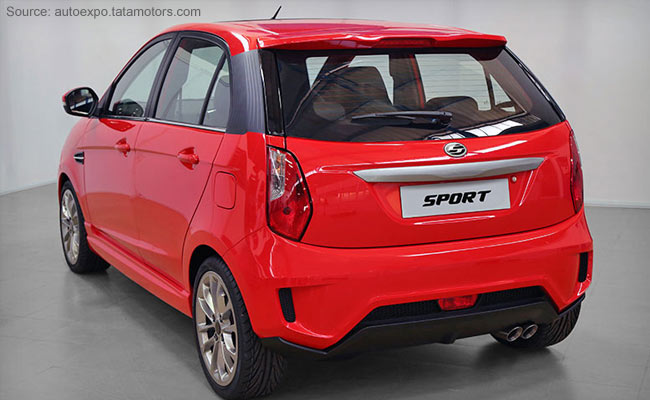 The Bolt Sport is expected to be powered by a Revotron 1.2-litre turbocharged petrol engine which develops 108.4bhp and 170Nm of torque mated to five-speed manual transmission.

The engine is tuned to reach 0-100 kmph in just 12 seconds. The car, with a wheelbase of 2,470mm, is equipped with performance suspension.