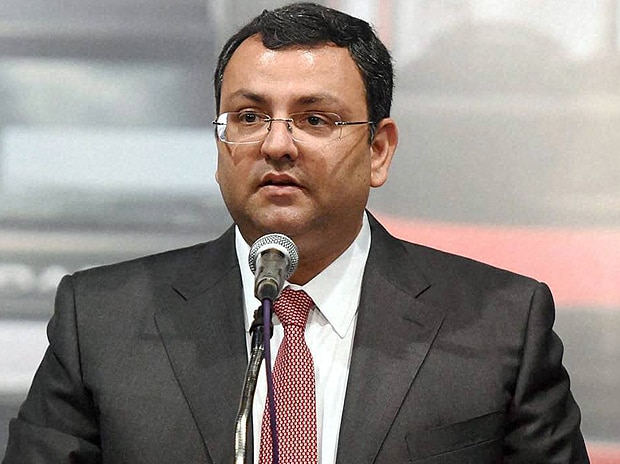 “From time to time, we review the performance of our non-core assets and companies and see how we can monetise them. At this point, we don't have any plans for an IPO of Tata Technologies but that does not mean we will not look at disinvesting part of the shareholding; we will monetise it,” said Mistry.

The Mumbai-based automaker holds a 70 per cent stake in Tata Technologies, while the balance is held by six investors including Tata Capital, Alpha TC and Barclays Wealth Corporate Services.

While 65 per cent of Tata Technologies’ revenues come from automotive business, it had started focusing on other streams such as aerospace which contributes to 12 per cent of total revenue currently. Industrial machinery and other verticals constitute the rest.

With a workforce of 8,000, Tata Technologies has 14 subsidiaries and one associate company.

Joint venture
Tata Technologies has a 50:50 joint venture with Hindustan Aeronautics, which is in the business of providing engineering and design solutions and services in the domain of aerostructure for the aerospace industry.

Unlocking value will fuel future expansion of Tata Technologies even as it looks to tap growing opportunities in newer areas such as electric vehicles and defence aerospace.