Tata Motors to assemble Land Rover in India next year 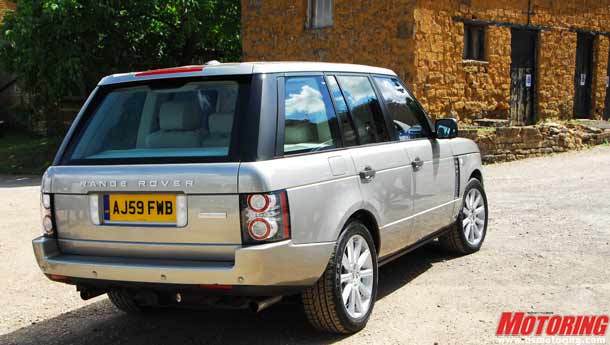 Tata Motors plans to start assembling Land Rover vehicles in India from next year, where it already sells the vehicles, its chief executive officer said on Tuesday.

Tata, which acquired luxury brands Jaguar and Land Rover from Ford Motor Co in 2008, is also in talks for assembly line operations in China.

Chairman Ratan Tata recently said in the company's annual report that it would widen its Jaguar cars portfolio, including an entry-level car, a station wagon and a roadster.

Tata's results come as the country sees a surge in demand for cars, trucks and buses, which are seen as a barometer of economic activity. Domestic car sales hit a record high in July, jumping 38 per cent from year ago numbers boosted by the launch of new models and the strong economy.

Tata Motors is the country's leading maker of trucks and buses with about two-thirds market share. It also makes utility vehicles such as the Safari, Tata Magic and Winger and cars such as the ultra-cheap Nano, Tata Indica and the premium sedan Indigo Manza.