"We want to be in sync with the growing trend of bringing to market more SUV like vehicles. To meet this aspiration, we have launched today, the Tiago NRG as our Urban Toughroader'," Tata Motors CEO and MD Guenter Butschek said in a statement.

With this launch, the company is extending the Tiago brand and increasing its presence by entering into newer segments and tapping new sets of buyers, he added.

Tata Motors President PV Business Unit Mayank Pareek said, the vehicle has been designed like an SUV keeping in mid the feedback received from the customers.

"The ground clearance of the vehicle is 180 mm and it also comes with various safety features like ABS and dual air bags. It will definitely give a fillip to brand Tiago which has been doing well since launch," he added.

The company has sold over 1.7 lakh units of Tiago since its launch in April, 2016. 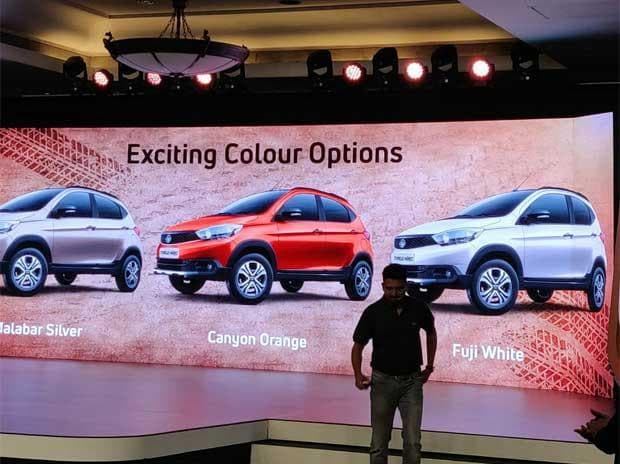