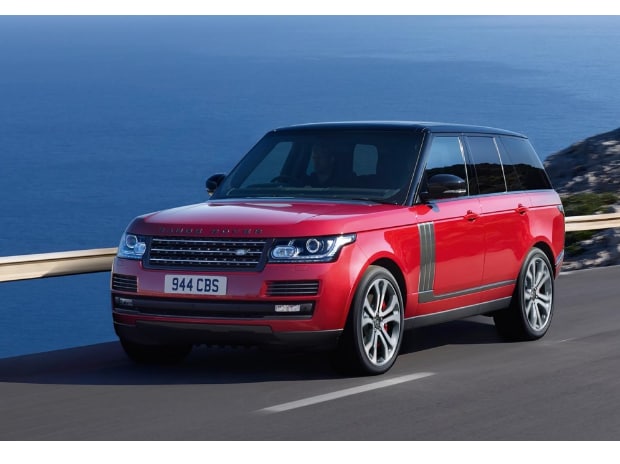 The company has reported a consolidated net profit of Rs 3,200 crore in Q1FY18, mainly on account of one-time gain of Rs 3,609 crore relating to the changes made to the JLR pension plans. It had posted profit of Rs 2,551 crore in the same quarter of last fiscal year.

“Consolidated profit for the quarter was lower by Rs 793 crore due to translation impact from British pound to rupee,” the company said in its filing.

Consolidated revenues for the quarter declined 10% to Rs 58,651 crore, as its operating performance was hit by lower wholesale volume sales of JLR, excluding sales from the group’s China joint venture, and a slowdown in its heavy vehicle business, among other factors.